The number of cases in the Ebola outbreak has exceeded 10,000, with 4,922 deaths, the World Health Organization says in its latest report.

Only 27 of the cases have occurred outside the three worst-hit countries, Sierra Leone, Liberia and Guinea.

Those three countries account for all but 10 of the fatalities.

Mali became the latest nation to record a death, a two-year-old girl. More than 40 people known to have come into contact with her have been quarantined.

The latest WHO situation report says that Liberia remains the worst affected country, with 2,705 deaths. Sierra Leone has had 1,281 fatalities and there have been 926 in Guinea.

Nigeria has recorded eight deaths and there has been one in Mali and one in the United States.

The WHO said the number of cases was now 10,141 but that the figure could be much higher, as many families were keeping relatives at home rather than taking them to treatment centres. It said many of the centres were overcrowded.

And the latest report also shows no change in the number of cases and deaths in Liberia from the WHOŌĆÖs previous report, three days ago.

Eight countries have registered cases in the outbreak. In West Africa, Senegal and Nigeria have now been declared virus-free by the WHO.

In the US, the governors of the states of New York, New Jersey and Illinois have ordered a mandatory 21-day quarantine period for all doctors and other travellers who have had contact with Ebola victims in West Africa.

Anyone arriving from affected West African countries without having had confirmed contact with Ebola victims will be subject to monitoring by public health officials.

The move follows the diagnosis in New York of Dr Craig Spencer, who had been working in Guinea.

The first person to be quarantined under the rules was a female health worker who arrived at Newark Liberty International Airport on Friday.

She had no symptoms then but later developed a fever. A preliminary test came back negative for Ebola, the New Jersey health department said on Saturday, but the woman remains in isolation.

Also in the US, two nurses infected while caring for dying Dallas patient Thomas Eric Duncan have been declared free of the virus.

One, Nina Pham, 26, met President Barack Obama at the White House, hours after being discharged.

In his weekly radio and online address, Mr Obama repeated that people cannot contract Ebola unless they have come into direct contact with an infected patientŌĆÖs bodily fluids.

He said the disease had to be stopped at source in Africa.

In Mali, authorities continue to try to trace anyone who may have had contact with the victim there.

The child had travelled more than 1,000 km (600 miles) from Guinea through the capital, Bamako, to Kayes.

ŌĆ£The childŌĆÖs symptomatic state during the bus journey is especially concerning, as it presented multiple opportunities for exposures, including high-risk exposures, involving many people,ŌĆØ the WHO said.

The girlŌĆÖs mother died in Guinea a few weeks ago and the child was then brought by relatives to Mali.

ŌĆ£Since the start of this epidemic, we in Mali took all measures to be safe, but we never hermetically sealed ourselves from this.ŌĆØ

He said the border with Guinea would remain open.

However, officials in neighbouring Mauritania said it had closed its borders with Mali in response to the case. 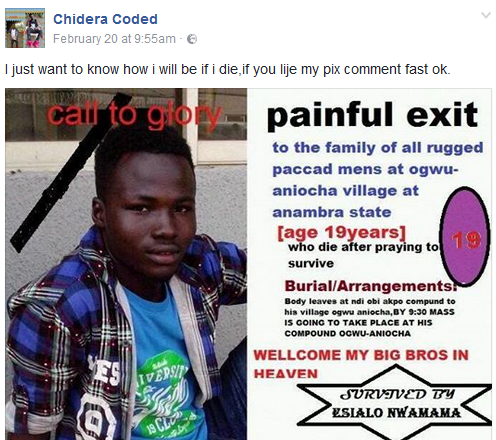