As debate continues on the proposal that the country should adopt Federal System of government, United Democratic Front (UDF) member of Parliament for Balaka North Lucius Banda has added his voice on the matter, saying he is in support of the idea.

In his speech, Banda said the federal system of government will be ideal for Malawi and important for fair share distrubtion of development and wealth creation.

“This idea is a welcome development but my only worry is the people pushing for [federalism] have not been as sharp as those who pushed for multiparty democracy and succeeded in those years”, Banda was quoted in one of the online website.

He said for the idea to yield positive results the grouping advocating for the system have to engage many stakeholders and carry out civic education.

The proposal which was started by former People’s Party (PP) Provincial Chairman for the North, Christopher Mzomera Ngwira has received wide criticisms from all corners, saying the idea is there to divide Malawians. 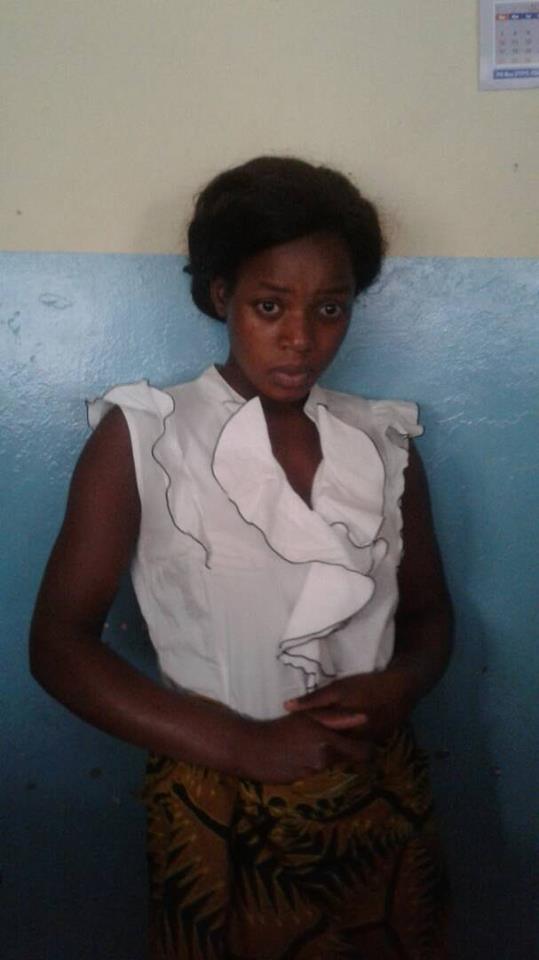 Maid arrested for dumping own baby in Michiru forest