Group Village headwoman Mwimba failed to account for 70 bags of cement which she received on behalf of Mwimba Village Development Committee (VDC) in Lilongwe South West Constituency; for a project whose money were realized from Constituency┬Ā development Fund (CDF).

According to Mwimba she confirms of having received the cement bags from the areaŌĆÖs former Member of Parliament, Jean Sendeza but however decided toŌĆślendŌĆÖ the bags to people since the rains had then started.

But however Mwimba failed to consult Traditional Authority Malili, the district council and Sendeza on the decision she had taken and it took the intervention of the Catholic Commission for Justice and Peace (CCJP) under Lilongwe Diocese which carry out some projects in the area, to discover the anomaly.

Project Officer for the Collaborative┬ĀAction of FBOŌĆÖs and CSOŌĆÖs in strengthening local governance in Malawi Mwai Sandramu, speaking in an interview revealed that his office decided to follow up the issue as citizens in the area were being denied of their right to development.

Traditional Authority Malili said he had instructed Mwimba to give back the bags within a period of two weeks.

ŌĆ£If you fail fails to return the bags within two weeks we take the case to report to Police,ŌĆØ said Malili.

Meanwhile, according to T/A Malili, Mwimba has since been suspended from her position as local leader. 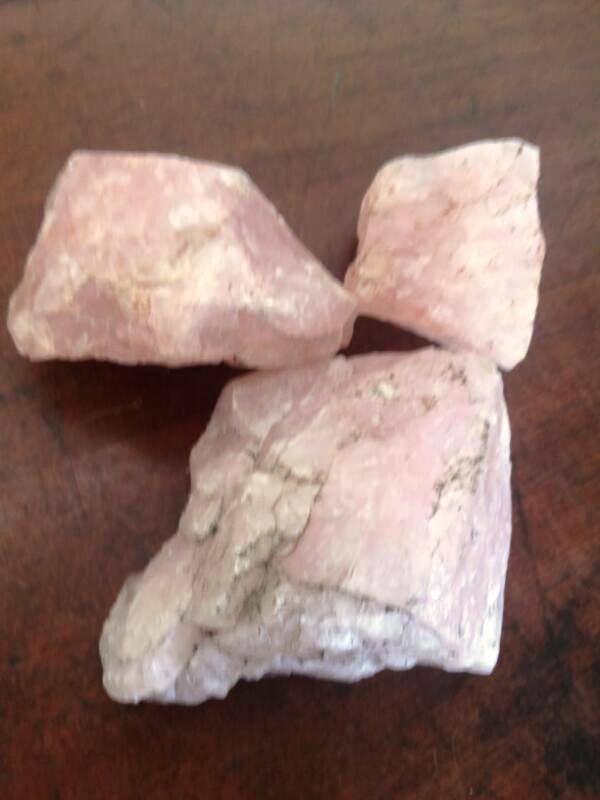