The Flames have moved from position 98 to 109 out of 208 countries in the world.

On the African continent, Malawi have moved four places from 26th to position 30 out of 54 countries.

This follows the teamŌĆÖs recent back-to-back losses in the Afcon 2015 qualifiers against African giants Algeria, 0-2 in Blantyre and 3-0 in Algiers about two weeks ago.

The Desert Foxes of Algeria sit on the summit of African football and are the only African team in the top 20 on the global standings sitting on position 15.

On the global scale, the Germans still lead followed by Argentina, Colombia, Belgium and Netherlands in the top 5.

The next FIFA/Coca-Cola World Rankings will be released on Thursday, 27 November 2014.

Below is the list of the top 10 African countries: 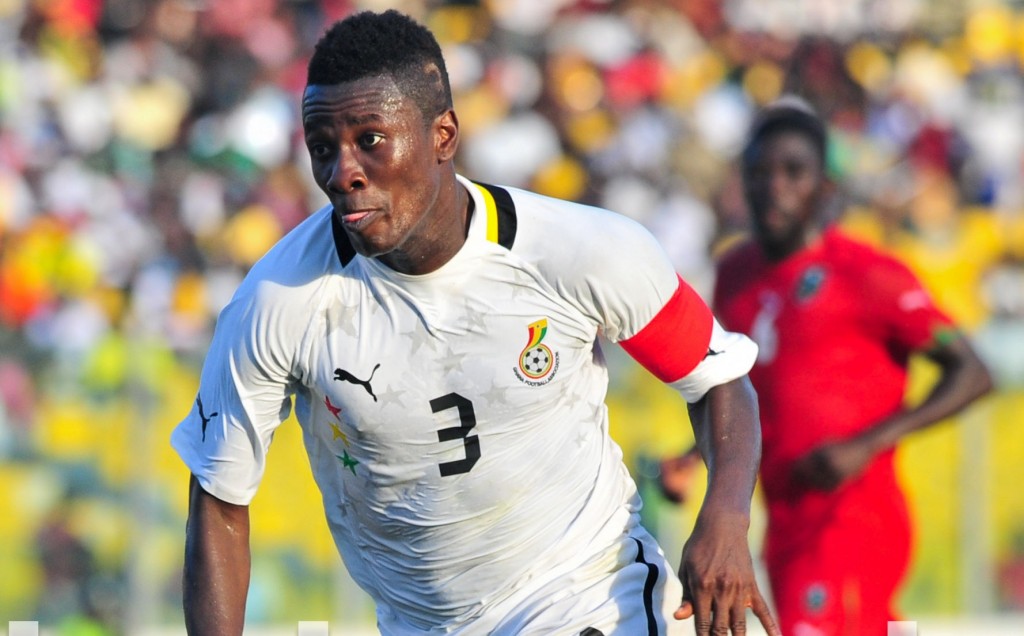 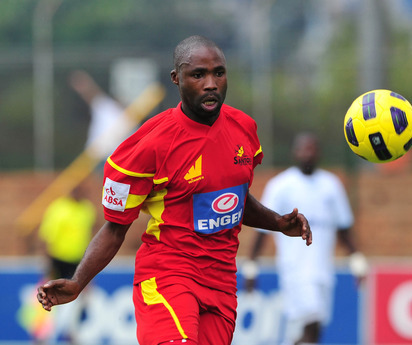