A female Argentinian teacher who had sex with a 16-year-old pupil is facing the sack after the student secretly took a video of himself by getting her to turn around during a tryst.

In the video the 16-year-old boy, who was wearing a soccer shirt, is seen smiling enthusiastically and giving the camera the thumbs up symbol before panning around to show he is having sex with Lucita Sandoval, 26.

Later on it seems as if the teacher realises the boy has been filming her but doesn‚Äôt do anything about it. Afterwards he told her he had deleted it, but instead he showed it to his friends.

But until now there had been no consequences as nothing had been proven. Now however, education officials said that because there is clear proof of abuse they will act.

The teenage boy, who has not been named, had shared the 23 minute pornographic clip with friends on the social media site WhatsApp, and it quickly went viral across the country.

The woman who is teaching English at the school has so far not commented on the scandal and is currently on suspension from work. 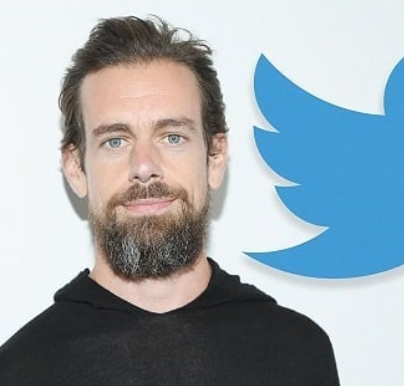 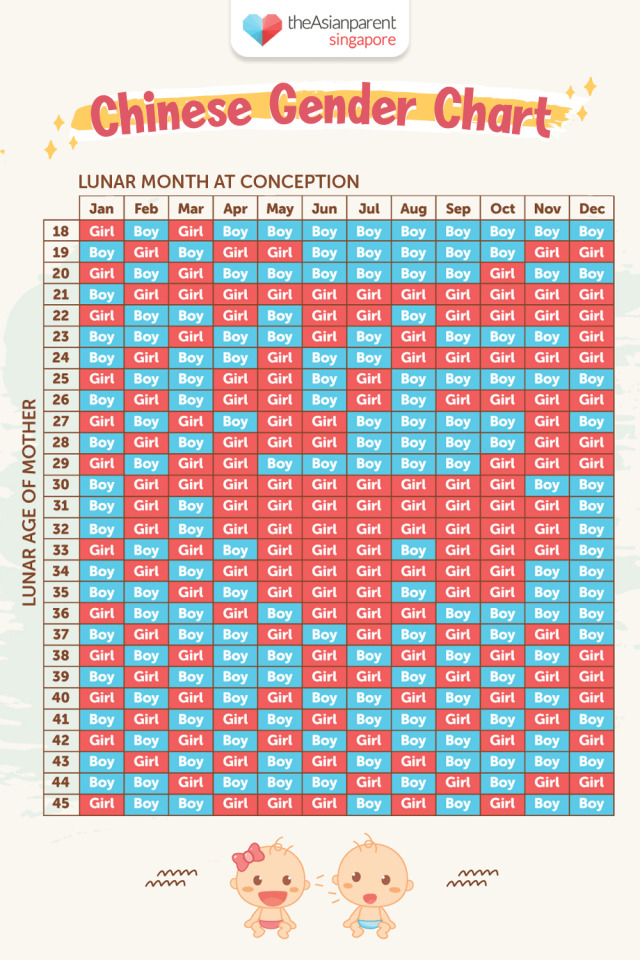 Boy or Girl? ‚ÄòPredict‚Äô Your Baby‚Äôs Gender With This Chinese Pregnancy Calendar