The Anti-Corruption Bureau (ACB) has said some of its members of staff have been receiving death threats over some arrests graft-busting body has made in relation to the massive looting of public fund known as the Cashgate scandal.

According to BureauÔÇÖs Deputy Director and Prosecutor Reyneck Matemba speaking in an interview to FaceofMalawi revealed that he and other two officials receiving death threats are Kondwani Zulu and Vilera Liwonde who are Anti Corruption Bureau (ACB) investigators.

ÔÇťFor me I can confirm that I have been getting the threats. People have been calling the office, others have been coming to warn me and two other senior investigators that we are being targeted by some people who are not happy with recent arrests related to ongoing Cashgate investigations,ÔÇŁ Matemba said.

Matemba said that while he does not know where the threats have come from, he can state that there are some very powerful people who are linked to cashgate corruption scandal.

On the other hand the BureauÔÇÖs Director General Lucas Kondowe said he was not among the people getting the threats.

ÔÇťI havenÔÇÖt received any threats directly or indirectly. If there were such things I wouldnÔÇÖt hesitate to talk about them,ÔÇŁ Kondowe said. 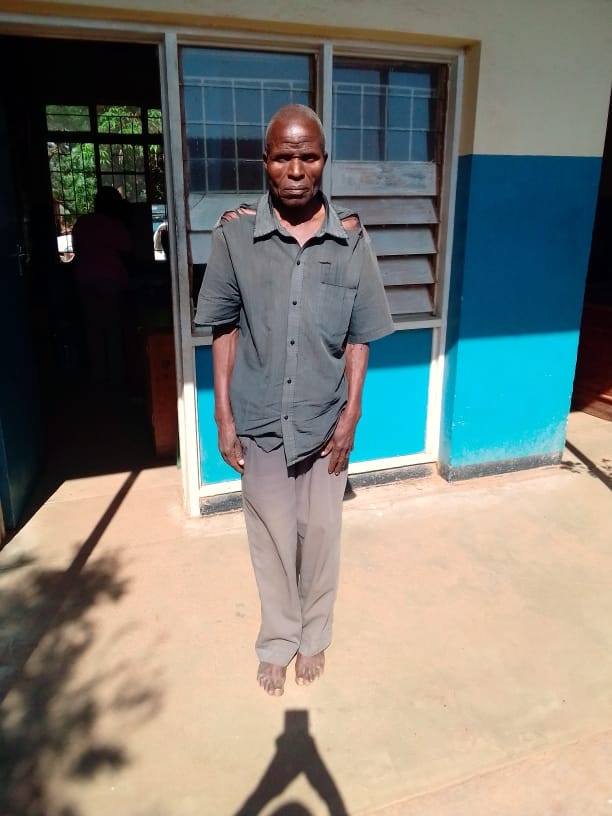 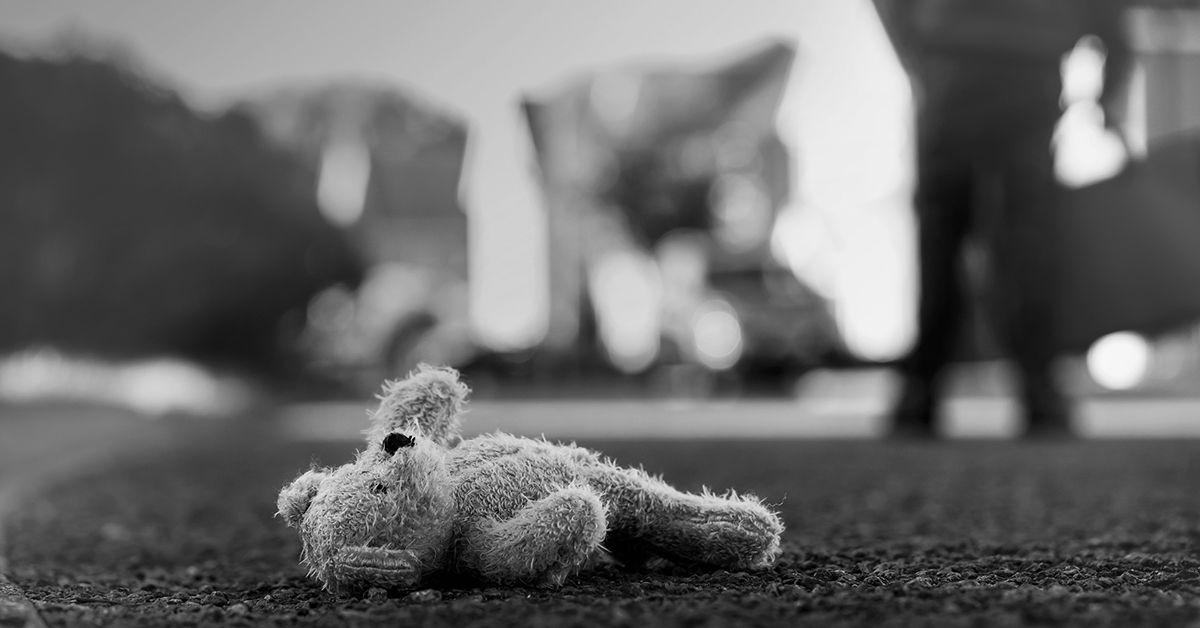