As debates continues on the proposal for the country to adopt federal system of government, Alliance for Democracy (Aford) President Enock Chihana has asked the National Initiative for Civic Education (NICE) Trust to start sensitisation campaign on the issue.

Chihana made the call on Saturday during the launch of Niceâ€™s Programmes Estimate II in Rumphi.

In his speech, Chihana said there is information gap as people do not know what federalism is all about and a number of them are also being misinformed to understand federalism as tribal divisions or the beginning of anarchy

On her part, Nice board member Susan Kaunda said the body is ready to roll out the awareness campaign on the issue.

Speaking at Sanjika Palace last week, President Professor Arthur Peter Mutharika maintained his earlier stand that he will allow citizens in the country to decide on the matter.

Mutharika emphasized that he will not allow anyone to take advantage of this to mislead Malawians on the issue.

Former ruling People’s Party (PP) provincial chairman for the North Mr. Christopher Mzomera Ngwira is the man who proposed the idea, accusing the current regime of favouring one region.

The issue has received criticisms from all corners, saying the proposal will bring chaos in the country. 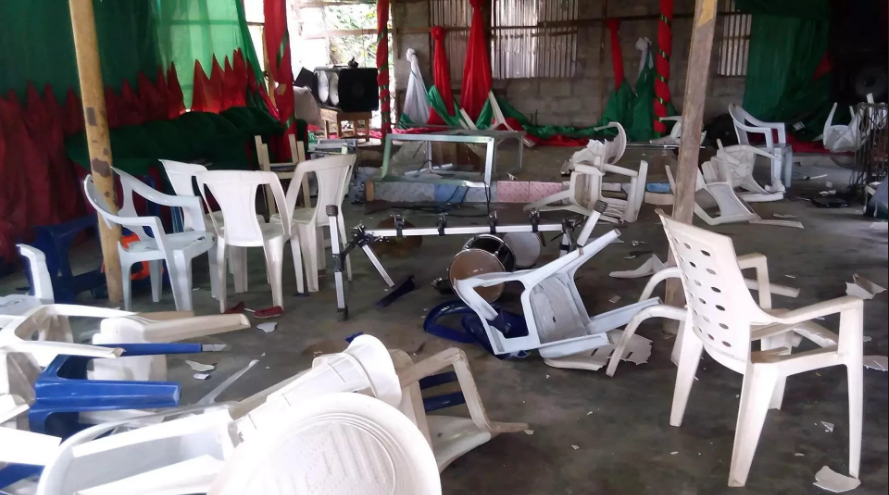 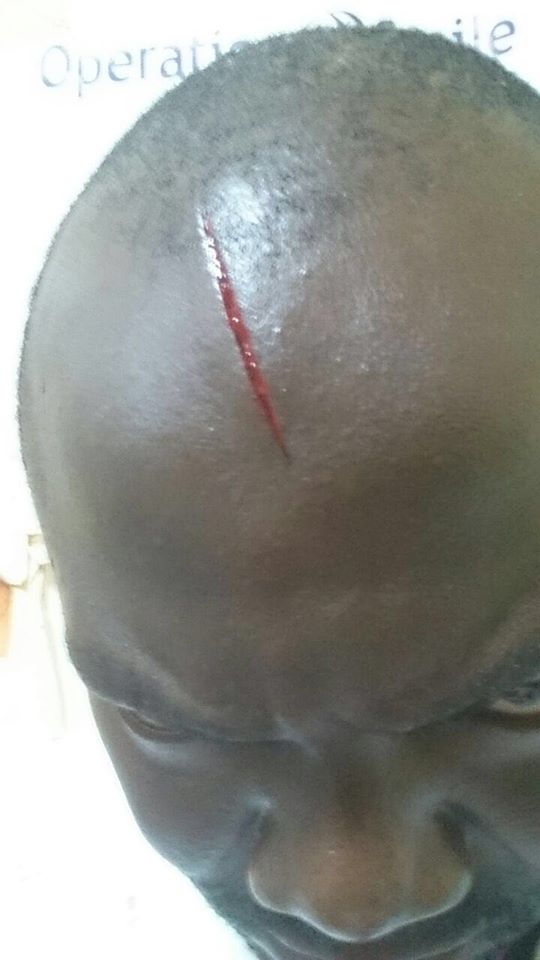