A 17-year old boy in Chigumula is said to have been stabbed to death by armed robbers.

FaceofMalawi Speaking to public relations officer for the south, Superintendent Nicolas Gondwa, said the boy was discovered lying helpless in pool of his blood on Saturday morning.

Mr Gondwe further revealed that the victim was identified as Harrison Mukhova junior. Reports mention that the boy was on his way to his home from friends in Chemboma village in the same location when he was attacked.

Police has since intensified the hunt of the murder suspects.

A medical report has indicated that the boy died due to the loss of blood as he was stabbed in stomach and in his hands by the thugs. 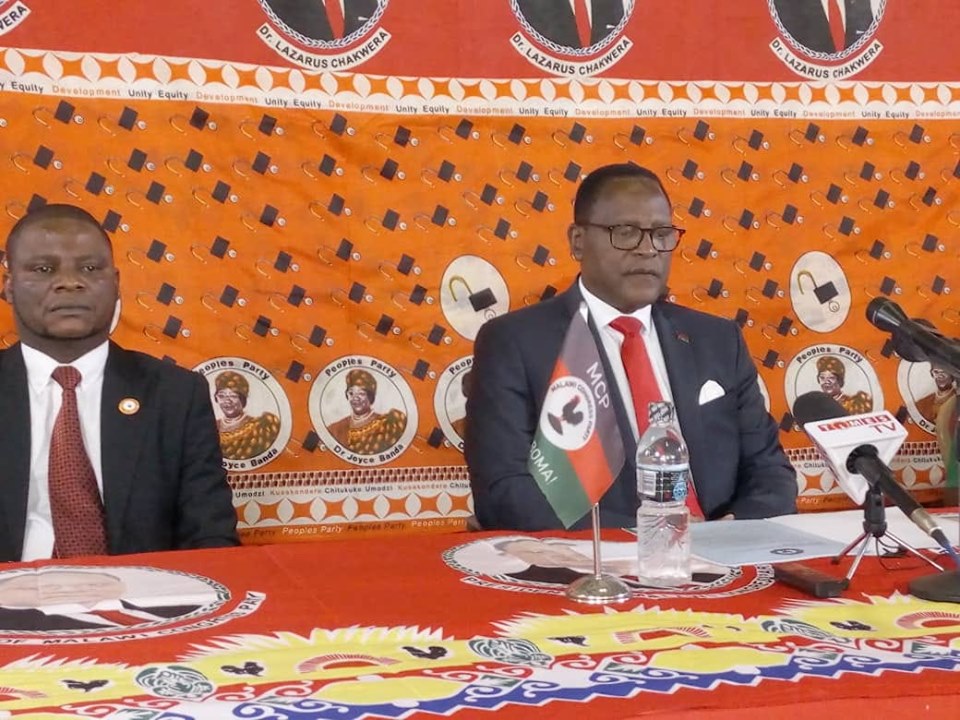 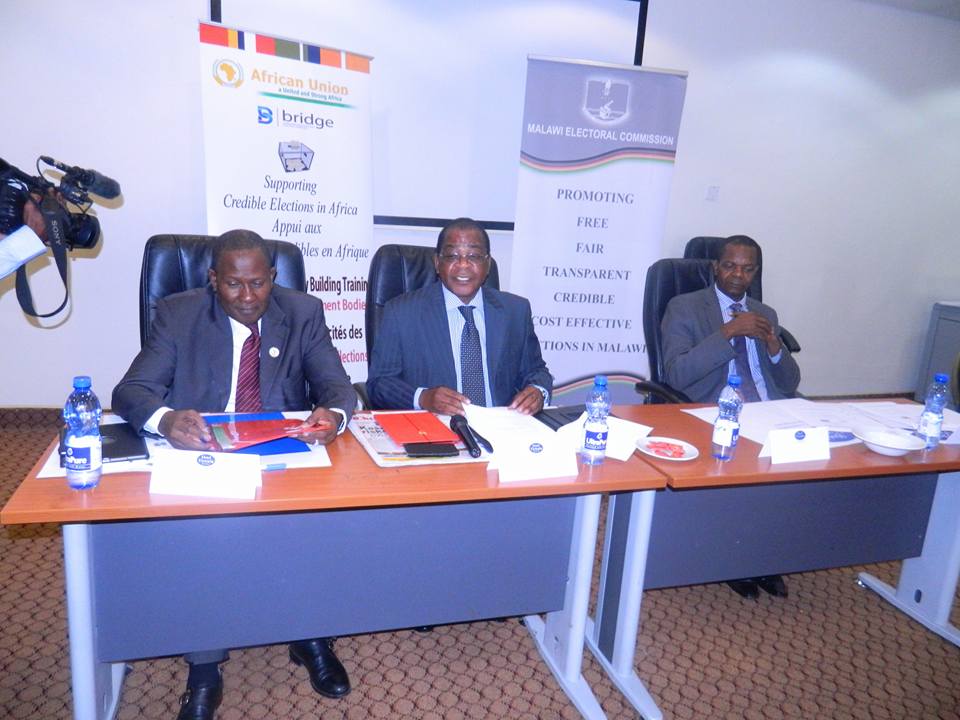