Bandits in Guinea have robbed a cooler containing blood samples that are believed to have Ebola, officials said on Friday.

The officials further revealed that tighter security measures for transport of such potentially contagious cargo have since been put in place.

According to the health officials the vehicle was transporting test tubes containing blood when the roadside robbery took place on the route from Kankan prefecture in central Guinea to a test site in Gueckedou, in the south.

The bandits held up the minibus taxi carrying the samples from a suspected Ebola patient on Wednesday, said Guinea Red Cross press officer Faya Etienne Tolno. Why they took the blood samples is unknown.

Officials appealed on national radio for the thieves to return the samples.

“We have informed the security services. If these thieves handle this blood, it will be dangerous,” Dr. Barry Moumie, who heads patient care for the national Ebola response coordination committee, told The Associated Press.

“I can assure you, however, that the sample-transportation procedures will now be strengthened to avoid such disappointments,” he said. 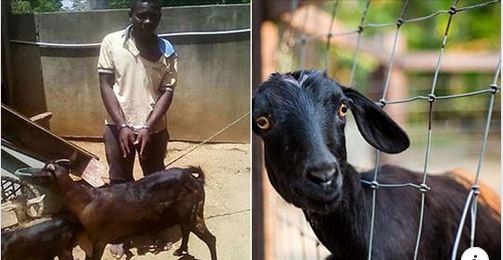