The consumers Association of Malawi (CAMA) has organised a mass demonstration against Blantyre Water Board on 4 December 2014 for the recent outrageous water shortages that have affected the commercial city Blantyre for over a month now.

CAMA has put forward 8 demands including asking the government to immediately restructure and remove management of the board if water supplies are not restored in Blantyre with immediate effect.

CAMA has also urged Blantyre Water Board to provide tankers in the morning and evening on daily basis if it has genuine technical problem that is hindering delivery of water through the pipe system until such a time it has been rectified.

This was disclosed in a statement issued by CAMA signed by its Executive Director John Kapito which said considering the sensitivity and importance of water to every consumer it has been the intention of consumers in Blantyre to demand Blantyre Water Board to immediately restore uninterrupted supply of water.

CAMA has said the demonstration comes after several requests to Blantyre Water Board to understand and appreciate the gravity of frequent water shortages.

The board has failed to understand its responsibility to ensure that consumers are provided with water at all times‚Äù read the statement.

‚ÄúBasic services such as hospitality institutions are failing to provide consumers adequately and safely because of this water crisis. Business has suffered too impacting greatly on their production levels and provision of basic commodities to consumers in Blantyre and the country in general‚Äù reads part of the statement.

We urge Blantyre water board to rectify its problems in the shortest time possible and have foresight, plan ahead and put in place structural capabilities to minimise water shortage with the ever growing population‚Äù

She attributed this to drying up of Mudi dam and maintenance works. 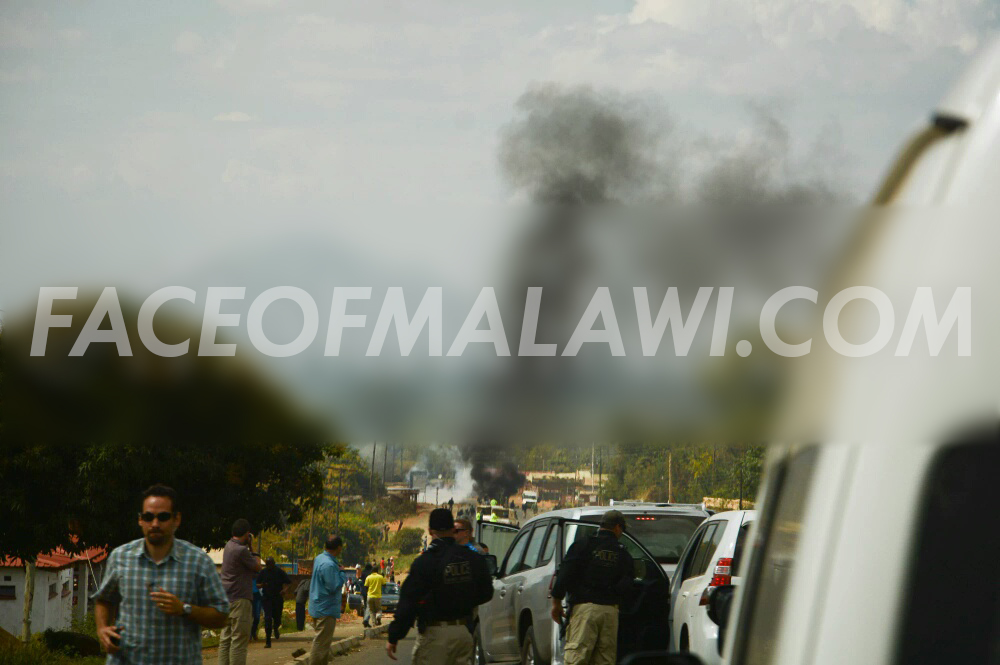 John, how sweet is the ban you have received from authorities? I am sure you are enjoying it see how it has taken you to come out on the water issue!

I don’t see this demonstration as a worthwhile effort. We know that BWB are not just sleeping, no.
I would commend Mr. JK (for John Kapito) if the demonstrations were over the conduct of ESCOM who are good at collecting money from people who apply for new connections when they know they will not connect them. ESCOM is holding billions of people’s money who are waiting to be connected, some for three years! But CAMA is just sitting phwiii!
Taonanipo bwino pamenepa Bwana Kapito.