Malawian Airlines Limited has now been ranked as the second best airline in terms of keeping time in October by airport authorities in South Africa.

The companyŌĆÖs Public relations officer, Maganizo Mazeze speaking in an interview confirmed of the development confirmed of the development, saying the on-time-performance is an assessment of operations on time of all airlines flying to and out of O.R. Tambo International Airport in Johannesburg, South Africa, which is the hub Of all major airlines across the world.

The rating is based on adhering to scheduled time of airlines that operate at the OR Tambo airport, said Mazeze.

Malawian Airlines is overwhelmed with the news of the rating and the company will endeavour to continuously invest huge resources in ensuring that its services are of international standards.

The 96.8 percent second best rating against other highly reputed airlines is an encouragement for the airline to do better or surpass the traditional big names in the industry, said Mazeze.

Malawian Airlines, which started operations in January 2014, is flying mostly to commercial and capital cities in the Southern Africa Development Community (Sadc) region and has reputed itself as one of the best in on-time performance, ground and in-flight services.

The airline core objective is to be the best airline of choice in the region. We are assuring esteemed passengers of our resolve to reach that dream and it will not be too long away, said Mazeze.

Malawian Airlines Limited is a partnership between Ethiopian Airlines (ET) which has 49 percent stake with the rest held by the Malawi government. 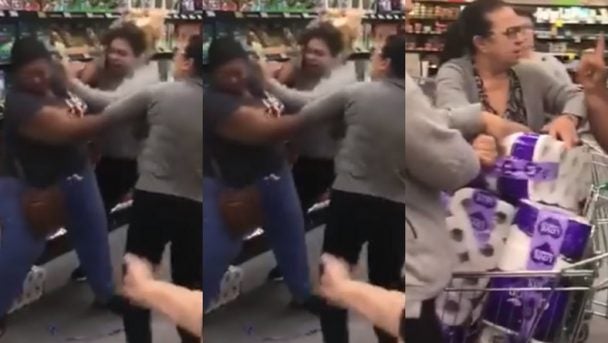 STATE HOUSE DISOWN REPORTS THAT MUKHITO, CHISALE HAVE BEEN REDEPLOYED