Malawi has been earmarked as one of the six regional landlocked countries to benefit from the construction of a major Chinese-funded sea port next year in Tanzania.

The other countries are Burundi, the Democratic Republic of Congo-DRC, Rwanda, Uganda and Zambia.

This means Malawi will have an alternative port for its imports and exports.

China will fund the construction of the planned Indian Ocean port at the small town of Bagamoyo, 75 kilometers north of Tanzaniaâ€™s economic capital and main port Dar es Salaam as part of a deal signed in Beijing at the weekend.

Chinese President Xi Jinping and his Tanzanian counterpart Jakaya Kikwete signed the investment deals worth more than $1.7 billion (K850 billion), including one to build a satellite city to ease congestion in the commercial capital Dar es Salaam-deepening Beijingâ€™s ties with East Africa.

The money will also be used to develop infrastructure, power distribution and business cooperation, Kikwete said in a statement after the deals were formally signed in Beijing.

Dar es Salaam currently handles over 90 percent of Tanzaniaâ€™s imports and exports, totaling more than 10 million tonnes a year, according to the African Development Bank (AfDB). 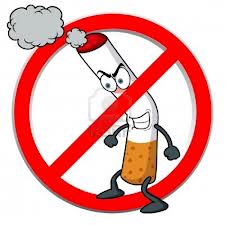 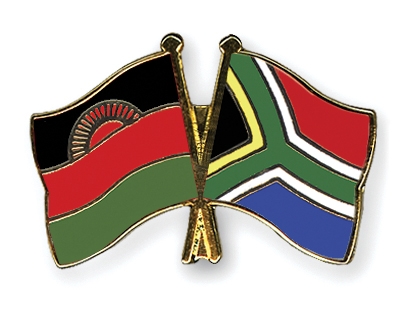 @faceofmalawi china used to poorer than Malawi back in the day….now they are helping us