Uncoordinated selection, limited hostels and uncalculated plans have left Mzuzu University (Mzuni) so overpopulated that it cannot house any of its first year students that were meant to be on campus.

According to MWnations, the 564 newcomers, who reported for school half way into the semester on Monday, had a rude awakening when they were told there was no bed space for them on campus, but had to find accommodation in the neighbourhood.

The influx of self-boarding students in surrounding communities has also landed some students into cases of life-threatening immorality and laziness, with the student council worried about their security, well-being and access to learning facilities, including the library.

Mzuni Students Representative Council (Musrec) president Godknows Mwale said the situation is not conducive for students‚Äô learning despite that learning space will not be a problem.

He said the students are not happy with the situation, but have no alternative.

Mwale said unlike students housed on campus, the students in residential areas are not assured of security and because of that their access to library and other activities is jeopardized.

Mzuni vice-chancellor Dr Robert Ridley said the university has found itself in such a situation because of uncoordinated selection of students among public universities.

He said Mzuni was waiting for other public universities to make selections so that there is no overriding award of places. 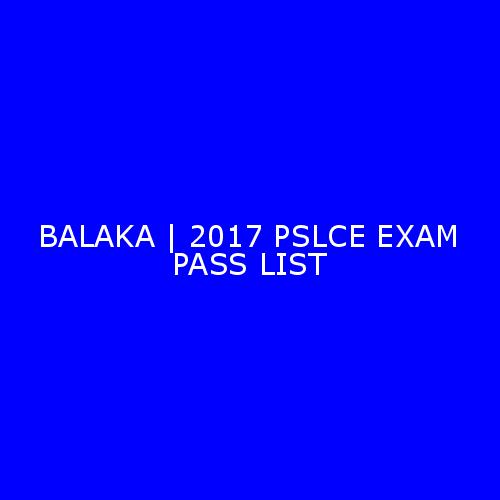 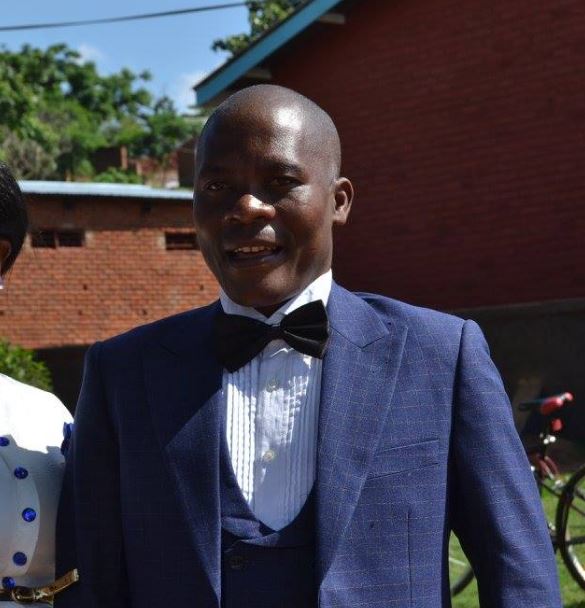