Minister of Gender, Children, Social Welfare and Disabilities, Patricia Kaliati speaking to journalists last week Thursday at Kanongola Primary School in the area of Traditional Authority Mwanza in Salima revealed that government has put the minimum marriage age for girls at 18 years in the current review which is ready for Cabinet approval before it is taken to Parliament.

The current minimum marriage age is at 13 years with consent from parents.

Kaliati made the remarks after she presided over these years celebrations for the International Day for the Girl Child and the Launch of the Ending Child Marriages Campaign in Malawi.

â€œGovernment is taking serious steps towards making sure that we end child marriages and in view of this we have stepped up efforts to review the marriage age and come up with a suitable age that will allow our girls to go far with their education, said Kaliati.

â€œAs of now the Cabinet committee has already recommended that the minimum marriage age should go up to 18 years and this will be taken to full cabinet before it is taken to parliament, added Kaliati.

people with the tendency of marrying out their under aged girl child should get ready for tough times as the new laws are set to punish heavily all offenders, said the minister.

â€œSome of the things that we are doing include provision of bursaries, linking families to Social Cash Transfer program and indeed the provision of more girl hostels in community day secondary schools, she explained.

The Minister also commended NGOs and other partners that are working hard to ensure that girl child is protected and educated.

In his speech, chairperson of the End Child Marriage Campaign Task-force, MacBain Mkandawire, said speedy constitutional amendment of the provision on marriage age will help the campaign to achieve its objectives.

As part of their efforts to end child marriages and school drop outs by girl children in their area Traditional Authority Mwanza in conjunction with her chiefs have come up with by-laws that punish culprits.

â€œEvery parent that is found to have married out an under aged girl is required to pay heavy fine and that marriage is also dissolved, the punishment also extends to those parents who are found to keep none school going kids, said the T/A Mwanza. 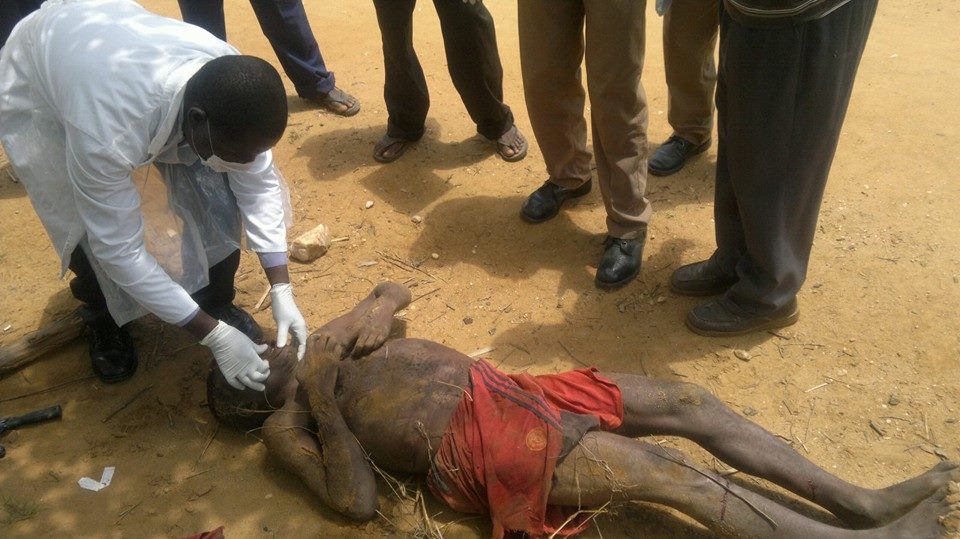 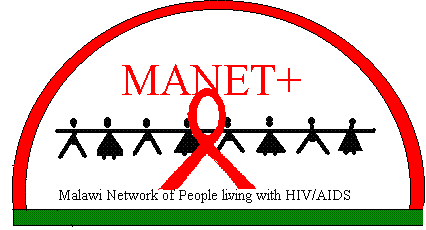