Two Police officers in Mzuzu, Wednesday night were attacked by unknown thugs and robbed of two guns and ammunition while on patrol.

Speaking to Northern Region Police spokesperson Maurice Chapola in an interview confirmed of the attack and saying that police have since launched investigations.

However police sources said the suspects tricked the officers on patrol that they were Malawi Defence Force (MDF) soldiers and wanted to teach police a lesson. The attack comes after a police officer shot dead an MDF soldier in Zomba last Saturday night.

ŌĆ£The two officers were patrolling around St Andrews CCAP Church when they were confronted by the daring suspects,ŌĆØ said Chapola.

The suspects assaulted the officers and took away their guns.

The two officers were rushed to Mzuzu Central Hospital where they were admitted. One of the officers was discharged the following morning, but the other one is still in hospital.

ŌĆ£Their condition is improving and we hope the other officer will also be discharged soon,ŌĆØ said Chapola.

The thieves were later believed to have dumped the guns and ammunition near Chatonda Lodge, whereby some well wishers tipped off the police of the guns whereabouts at the site.

MDF spokesperson Francis Kakhuta-Banda said he could not comment on the matter as the suspects were yet to be identified.

CCAP Synod of Livingstonia Church and Society Programme director Moses Mkandawire also said the attack on security agents does not reflect well on the country. 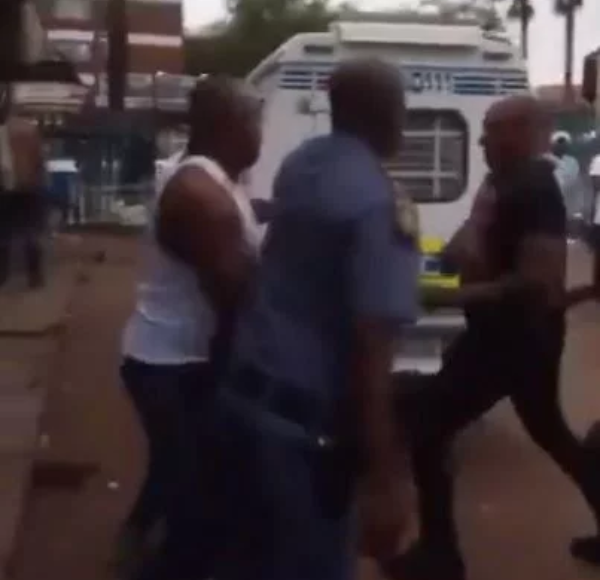 Nigerian Man Dies after Being Hit with a Brick on the Head by Fellow Nigerian in View of S.A Police 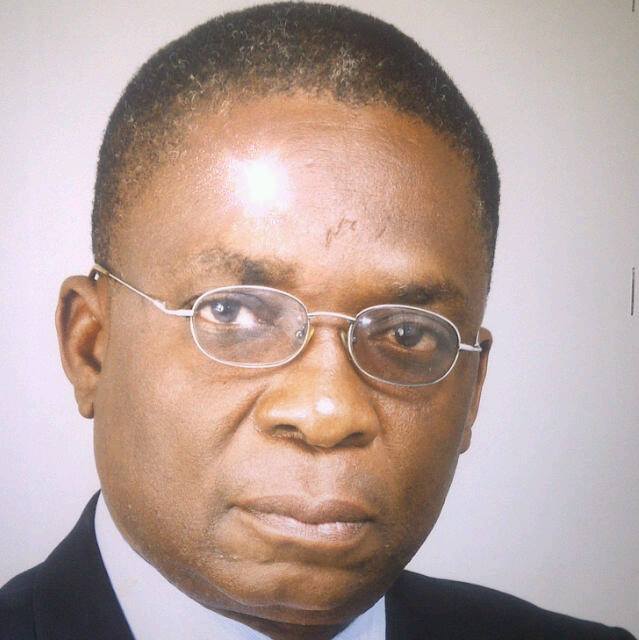 Kamlepo dates Parliament for the first time since his abduction