Police in Mzimba are keeping in their custody two brothers suspected of murdering Raphael Mphako.

FaceofMalawi speaking to Mzuzu spokesperson constable Gabriel Chiona in an interview confirmed of the development saying that the incident occurred on Thursday December 11 when the two picked a quarrel with their relative resulting into a fierce fight.

The two have been identified as 30 year old Kenneth Mphako and his brother Largement Mphako, 20, both of whom hail from Inkosi Chindi in the district revealed the officer.

Raphael Mphako was severe beaten and was rushed to Edindeni health centre where due to injuries was referred to Mzuzu central Hospital. He died on Friday December 12.

The two suspects who are believed to epileptic will answer the charge of murder which is contrary to section 209 of the penal code. 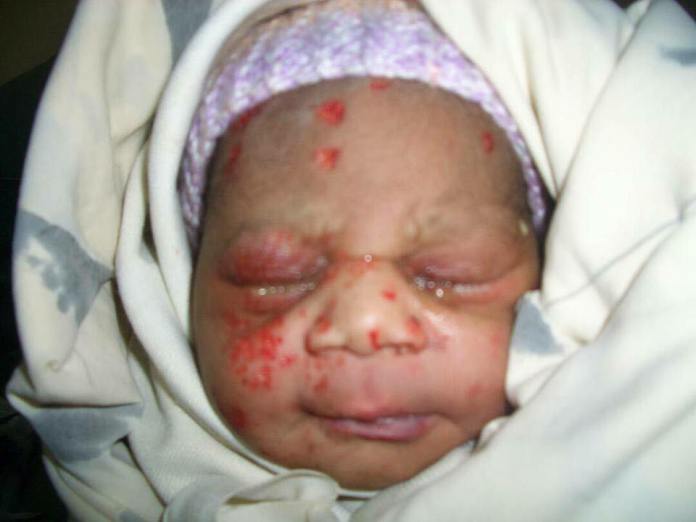 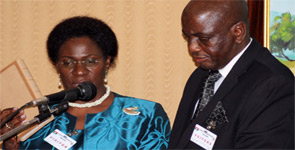