The Anti-Corruption Bureau (ACB) has denied rumours hovering in the social media that it has issued warrant of arrest of former President Dr. Joyce Banda in connection to the looting of public funds at Capitol Hill dubbed Cashgate.

ACB Deputy Director Reyneck Matemba denied the allegations in an interview with the Press. s

“Banda is a prominent figure and if my office will issue a warrant of arrest on her everyone will be aware of the development”, said Matemba.

He said currently the body is continuing with investigations into cashgate cases.

According to the report by one of the online publication in the country, stated that ACB has issued a warrant of arrest of former President following evidence compiled from the Close Circuit Television (CCTV) footage of the meeting Joyce Banda had with Oswald Lutepo that the government submitted to the graft bursting body.

The submission of the CCTV footage to ACB came barely weeks after Cashgate Chief suspect, Oswald Lutepo implicated Banda on Zodiak Broadcasting Station (ZBS) in the Cashgate scandal, saying he was just been used in the scam but the main beneficiary was the former President.

The issue stimulated verbal war between the government and the former ruling People”s Party (PP). The PP through its Party spokesperson accused government of conniving with Lutepo to implicate its found leader which the government denied.

The looting of public funds which is the first of its kind in Malawi”s history led to withholding of donor aid, forcing the current regime to adopt a Zero-aid budget to sustain its operations. 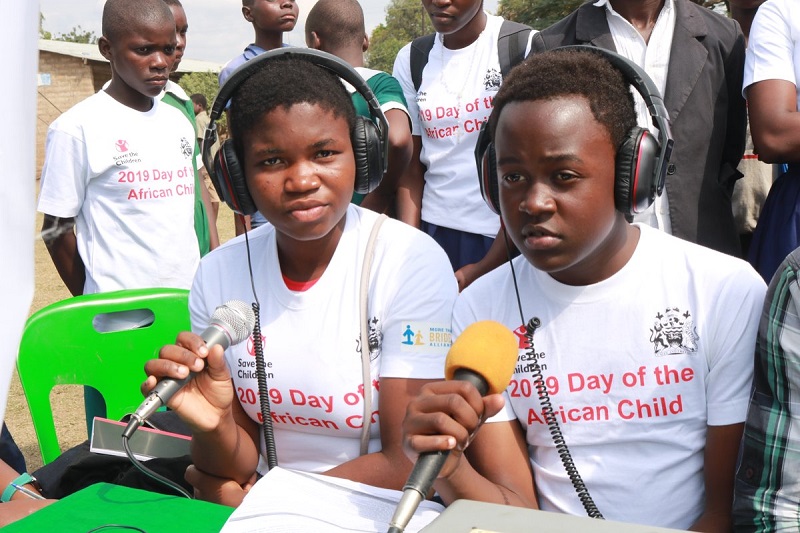 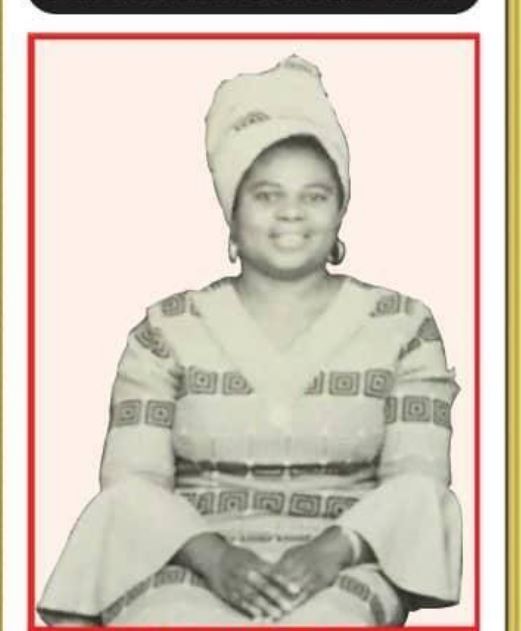 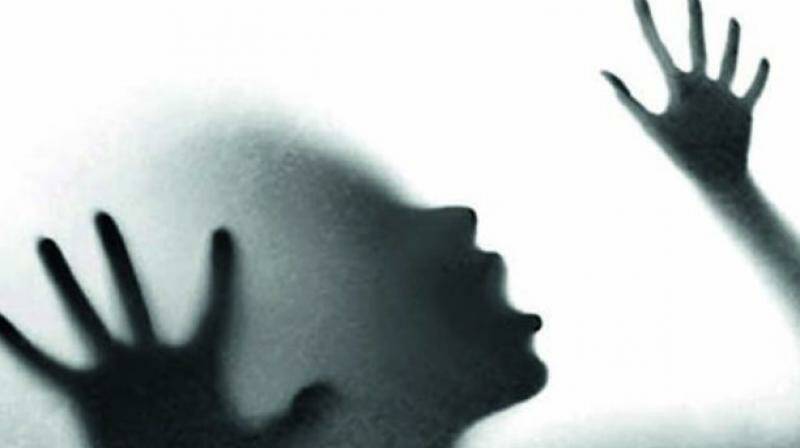 Man arrested for having sex with two own daughters in Kasungu