It never rain but pours on President Professor Arthur Peter Mutharika’s administration. As the Judicial strike is in the firth week,reports reaching FaceofMalawi indicates that the Anti-Corruption Bureau (ACB) have started a sit-in to force their employers to increase their salaries by 70 percent.

The strike comes barely hours after the expiry of the seven days ultimatum sent to Government and ACB director Lucas Kondowe, asking for salary adjustment.

In the ultimatum dated December 1, 2014, the workers accused their employers (ACB and government) of breaching contractual agreement as stipulated in the ACB Staff Terms and Conditions of Service.

ŌĆ£As a dispute of right, our preference was to go to court for litigation, but since the courts are almost non functional we have no choice, but to commence a strike as a way of enforcing our right under the contractŌĆØ, reads in part the ultimatum.

A visit by FOM reporter at ACB offices in the commercial capital Blantyre found the main entree closed with posters,saying “sorry we are on strike”.

The strike if not solved immediately will affect the on-going investigations in the plundering of public funds at Capitol Hill dubbed Cashgate by the media. 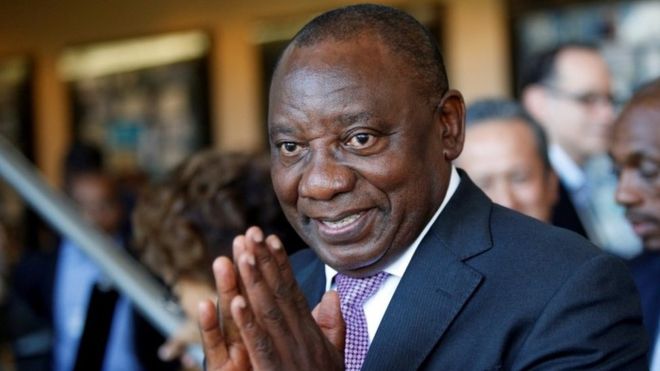 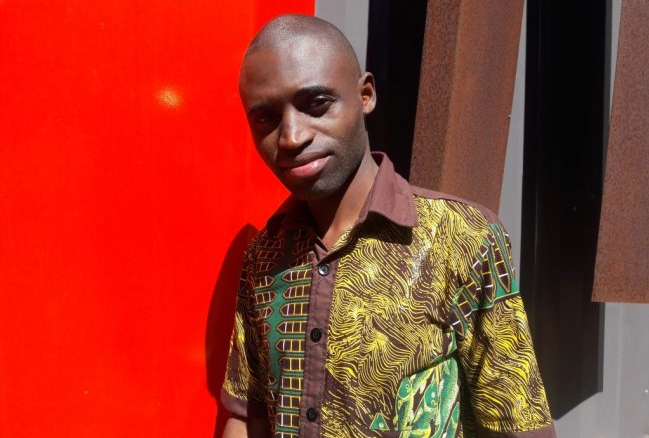 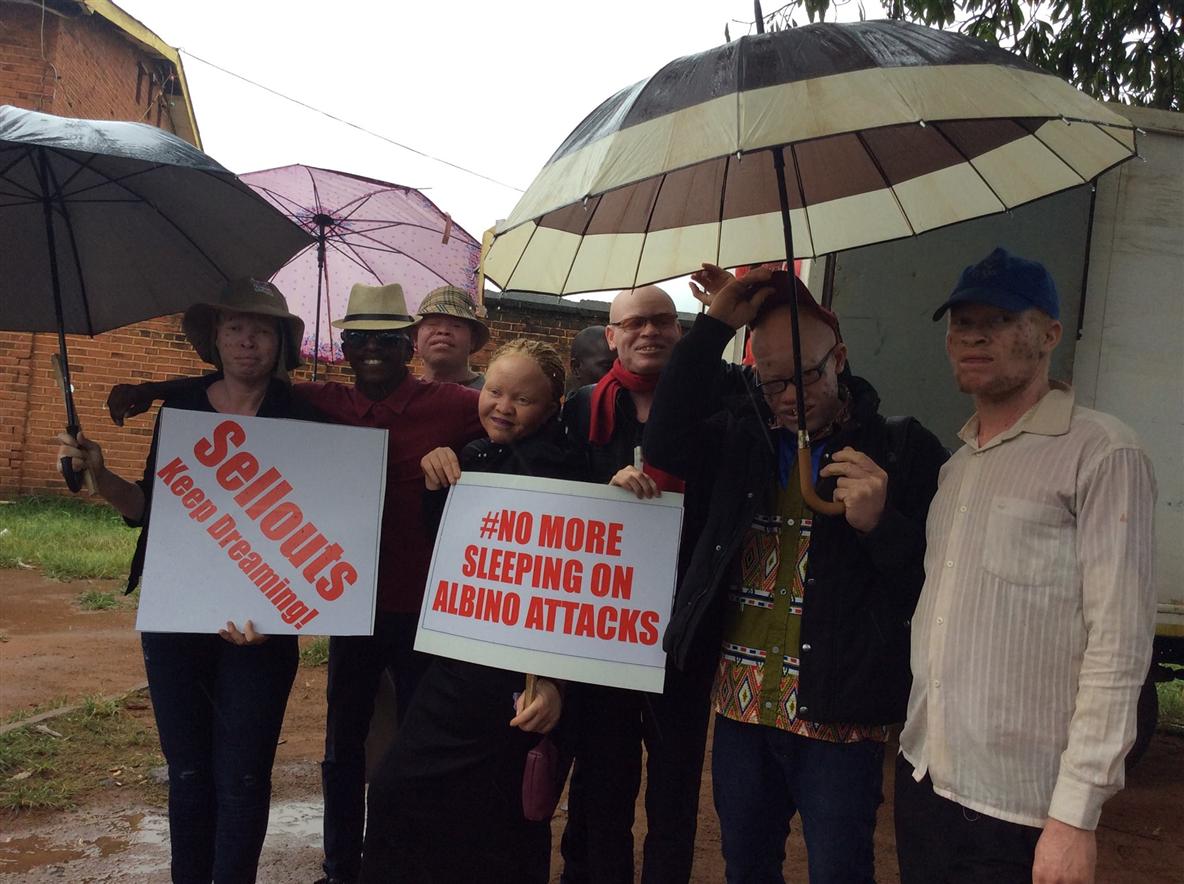 Mutharika denies of having a hand in albino killings, accuses Chilima of funding APAM