Having been found guilty, a one-count charge was brought against the convict by the court presided over by Chief Magistrate Onyekwe Nnamdi of Ibusa Magisterial District.

The randy amputee pleaded not guilty to the charge and accused his landlord and his wife of trying to set him up.
According to PM News, the offence which was committed on the 28 January 2013, is punishable under Section 360 of the Criminal Code Law Cap C21 Volume 1, Laws of Delta State 2006.

The crime was committed when the victim went to the provision store belonging to the convict at Ibusa to buy an item for her father, the convict popularly known as AZ reportedly lifted her on his leg before inserting his finger inside her private part.

It was learnt that he was on bail at the time the court delivered its judgment.

Unfortunately for him, he was caught in the act by his landlordŌĆÖs wife who had entered the shop unnoticed, and thereafter raised an alarm which attracted people to the scene.

ŌĆ£This is making three times that AZ has been using me in that same store. Anytime he sees me, he would ask me to sit on his laps and starts inserting his fingers on my private part. He will later warn me not to tell anybody,ŌĆØ said the victim at the court.

While passing his verdict, the Chief Magistrate of the court frowned at the convictŌĆÖs unruly behaviour noting that there was overwhelming evidence from the account of the victim and 4 other witnesses called by prosecution that the accused committed the offence as charged.

The chief magistrate gave him a bail option of N50, 000, fine but the convict could was unable to perfect it and was as a result, remanded in prison custody by prison officials. 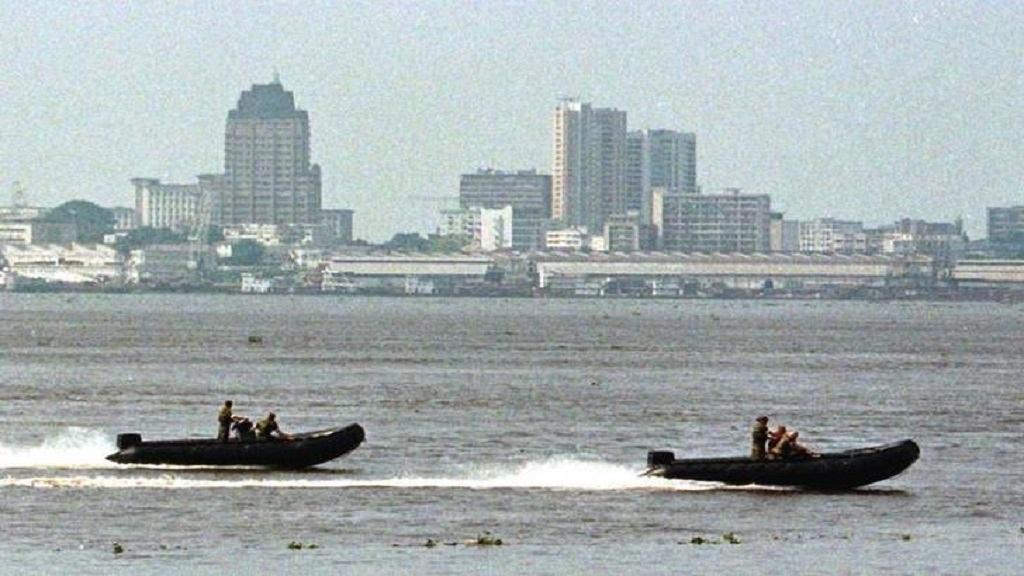 Man, 48, arrested for having sex with a goat