Consumer Association of Malawi (CAMA) has said all is set for tomorrow’s demonstrations against Blantyre Water Board (BWB) over water crisis that has hit hard the commercial capital Blantyre.

Water crisis has heavily affected residence in the commercial capital, forcing resident to go three days without taking a bath.

In a statement released on Tuesday signed by CAMA Executive Director John Kapito, states that the aim of the demonstrations is to show the BWB officials the challenges that have been created by the water crisis.

Kapito has called on all protestors to put on dirty clothes as sign of serious desperation.

“We are tired of silly excuses from BWB officials over water crisis. The board has failed to understand its responsibility to ensure that consumers are provided with water at all timesŌĆØ, said Kapito.

Earlier this week, the Government through Ministry of agriculture irrigation and water development issued a statement on the matter, saying the challenge is due the breakdown of a large pump at Chileka Pumping Station.

The government urged residents to be patient, saying the board is doing whatever it can to iron out the challenge.

On her part, BWB Public relations Officer Priscilla Mateyu while confirming the board’s commitment in rectifying the problem, she said the water challenge is expected to continue until January next year.

Mateyu attributed the challenge to the drying up of Mudi dam.

Meanwhile residence in the commercial capital continues to spend sleepless night in search of water and others have resorted to using unsafe water. 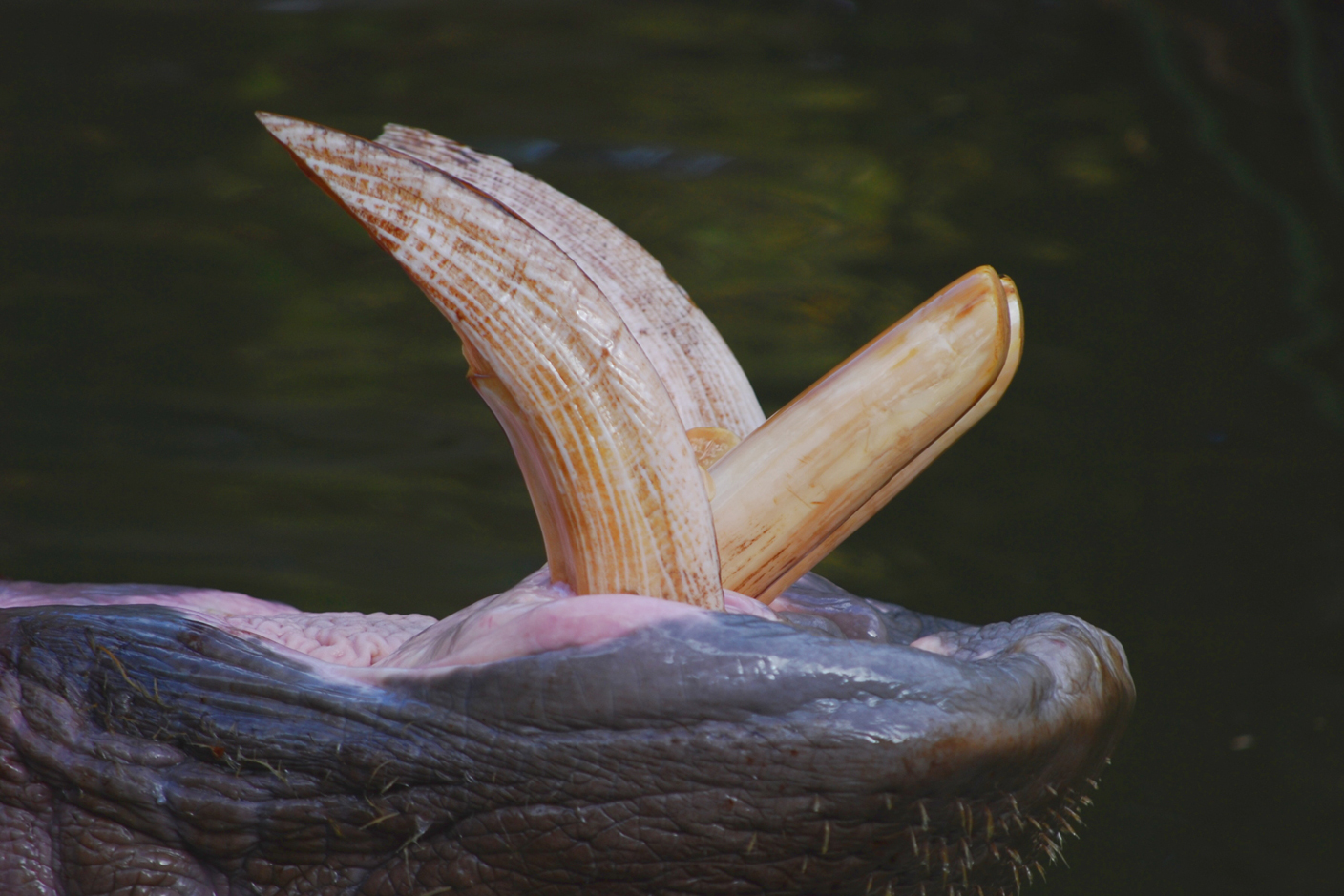 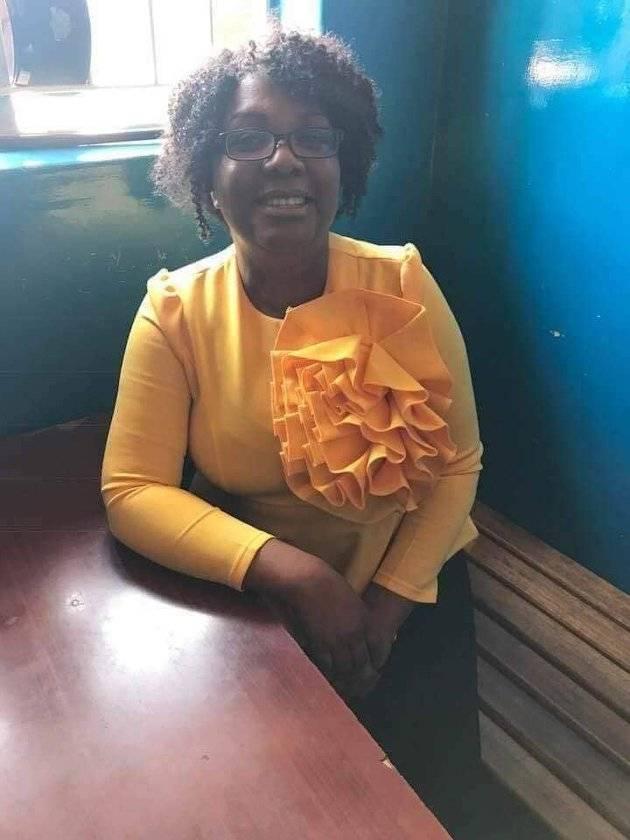 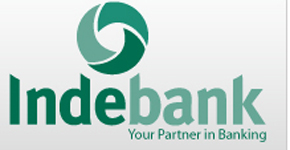