Chief cashgatier Oswald Lutepo in recent developments is said to be paralysed and is currently confined to a wheelchair.

Lutepo who was released on bail due to his unstable health condition was admitted at Kamuzu Central Hospital to receive treatment.

An inside source further said that Lutepo had a nervous system breakdown which apparently caused him to get paralysed and has since been referred to Blantyre were he is expected to see specialist Prof Nyengo Mkandawire.

Lutepo is regarded as chief suspect in cashgate cases and charged in a K5.7 billion (about $11.4m) theft and money laundering case alongside former Minister of Justice and Constitutional Affairs Ralph Kasambara, Pika Manondo and private-practice lawyer Wapona Kita, which is pending hearing in Lilongwe.

He is also is answering similar charges on an amount totalling K3.1 billion (about $6.2m) in the High CourtŌĆÖs Zomba registry.

Lutepo is facing another charge of conspiracy to commit murder charges alongside Kasambara, Manondo and Dauka Manondo in relation to the shooting of former Ministry of Finance budget director Paul Mphwiyo.

He is also charged of perjury for admitting that he lied under oath in court.

Lutepo has implicated former president Joyce Banda for benefitting part of his stolen money .Banda has since shot down the claims, saying they are ŌĆ£maliciousŌĆØ and calculated to drag her in the mud of cashgate.

So far Lutepo has since admitted to wrong doing in the plunder of public funds apologised to the nation through the media, saying his companies were simply used as conduits. 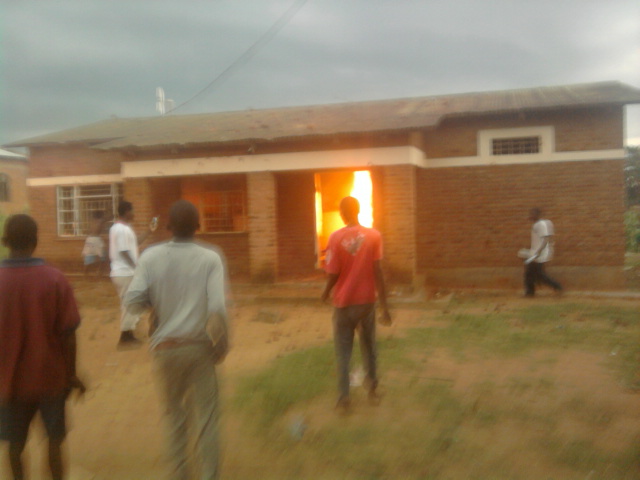 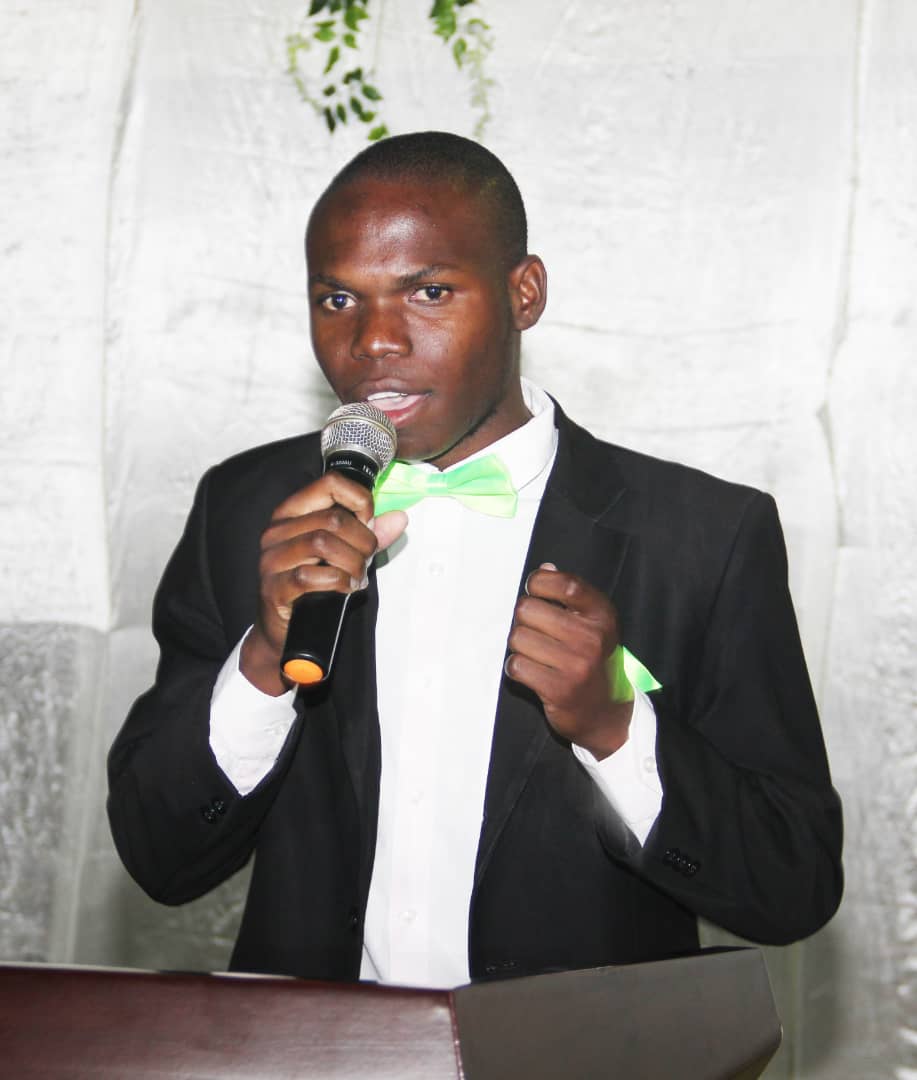 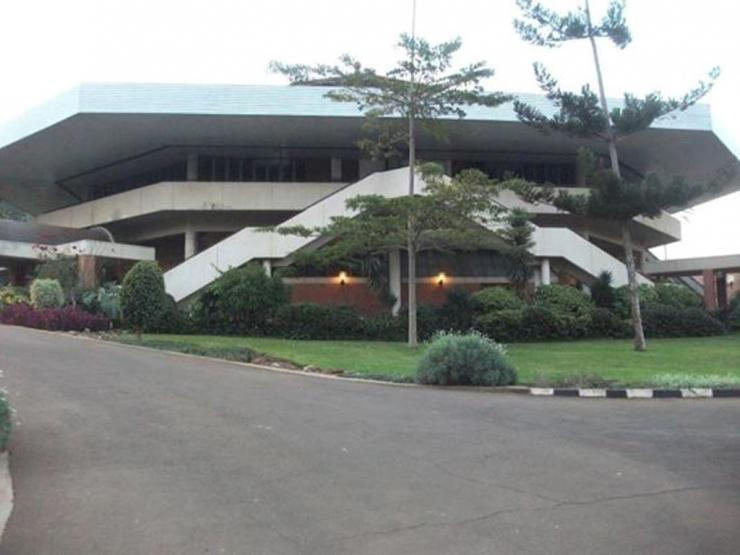