Nude pictures of a woman from Bangwe who is alleged to have been cheating with another woman’s husband in the commercial capital Blantyre have gone viral on the social media.

The woman identified as ******* is reported to have been cheating with an officer from Malawi Revenue Authority (MRA) who is currently working at Songwe Border post.

It is reported that woman grew wings and even started challenging the wife of the MRA officer that she will snatch the husband from her.

The wife was so annoyed with this and when she got hold of the photos and a clip, she was left with no option but to released them to the public.

The Photos plus the clip shows ****** playing with her private parts.

This is not the first time for nude pictures of women pausing before a camera in the country have gone viral.

Meanwhile Lawyer and gender activist Seodi White has advised women in Malawi to be careful when submitting themselves to their men to avoid embarrassment in future.

Picture Removed out of respect. 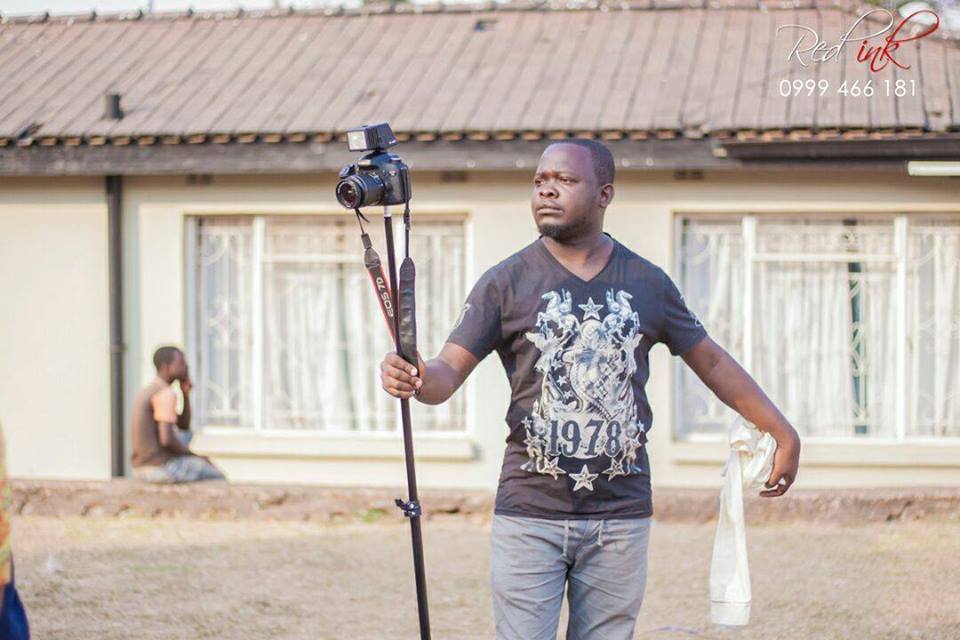 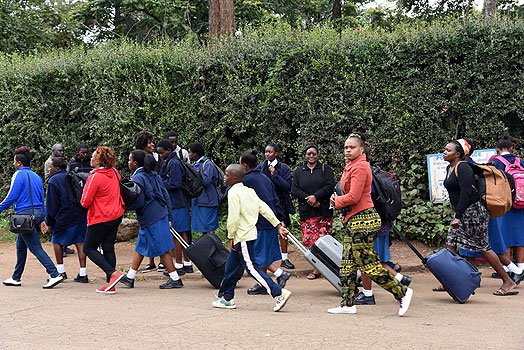 A Trip Of A Lifetime | SightSavers

Why hide the real thing she was carressing? This girl was ready for anything battle so that you are not doing justice by preventing pipo from seeing what she wanted to show

I do not know why your newspaper is still having this article on. You now say that out of respect u have remove the picture. The person in the pictures in not related to the story and since you refuse to verfied the information. I believe that the publisher will be sue so that the truth will be out. The person in the article in not even from Malawi. I guess this online newspaper should be sued so that they can prove with evidence where they saw and meet such person. All those names in the publication will be contacted… Read more »