Government through the Ministry of Local government and Rural Development has barred all Traditional Leaders from receiving honoraria and attending council meetings.

According to a letter addressed to all District Commissioners written by the ministry‚Äôs Secretary Kester Kaphaizi, dated November 25, 2014 reads that government has noted that some Chieftaincies are taking a long time to identify successors to the throne as people in those acting positions are reluctant to relinquish their positions as due to honoraria or allowances that they get.

Furthermore all district commissioners have been urged to follow the instructions with immediate effect.

‚ÄúYou are therefore advised that from now onwards all those in acting should not receive monthly honoraria when the incumbent chief passes on because such payments are not meant for them.

‚ÄúThey should not be invited to attend council meetings or any other meetings taking place within or outside the district; and should not be accorded any treatment meant for chiefs,‚Äù reads the letter.

The development comes barely a few weeks after Minister of Local government and Rural Development Tarsizio Gowelo told the gathering at Chief Nyachikadza‚Äôs installation in Nsanje that government would suspend all the acting chiefs from receiving honoraria and other benefits. 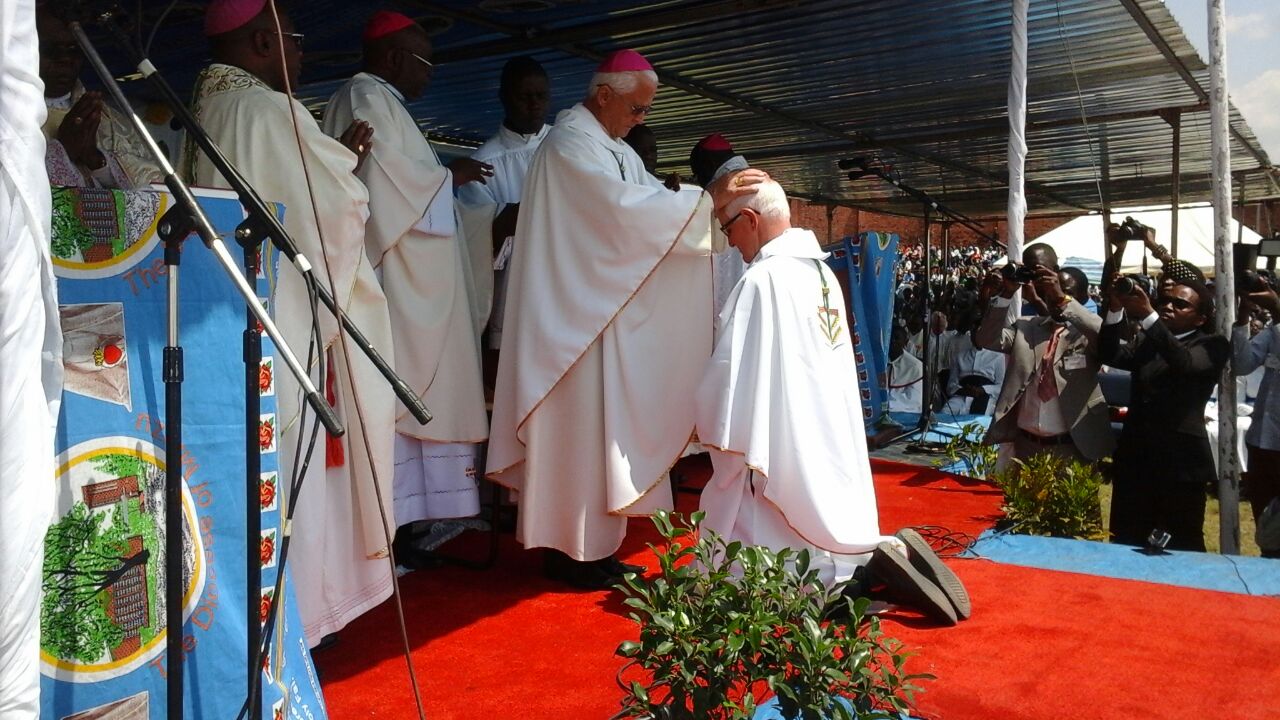