This has been disclosed in a statement issued on Thursday morning signed by Government spokesperson Kondwani Nankhumwa.

According to the statement, Lutepo the prime suspect in the plundering of public funds at Capitol Hill dubbed cashgate held about 23 meetings with former President.

Below is the full statement

Government has also surrendered copies of Gate entry registers and appointment bookings for Mr Lutepo to see the Former President.

The available Footage and registers recorded between December 2012 and September 2013 are summerised as follows:
1. Mzuzu State Lodge – 1 meeting
2. Kamuzu Palace – 10 meetings
3. Sanjika Palace – 11 meetings
4. Chikoko Bay – 1
Total – 23 meetings
In some of the meetings, the CCTV Footages show one-on-one meetings between Lutepo and the Former President, while other meetings include some senior member of the former ruling Peoples Party and some Former Cabinet Ministers.

Much as we know that most Malawians would have loved the recordings to be paraded in public, government legal advisers and the prosecution team have strongly recommended that these items be left in the hands of ACB for further investigation and scrutiny so that they might later make an independent decision on whether the footage and registers can be used as evidence in court in the on-goingcashgate cases.

Government therefore wishes to retaliate its position that it has no intention to influence the on-going cashgate cases but would let the law enforcing agencies including the judiciary to do their job independently without fear or favour.

The role of government is just to facilitate the process so that Malawians know who actually stole public money, a heartless tendency that has translated into misery and making Malawians destitutes in their own land.

MINISTRY OF INFORMATION, TOURISM AND CULTURE 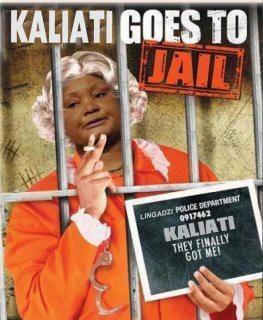 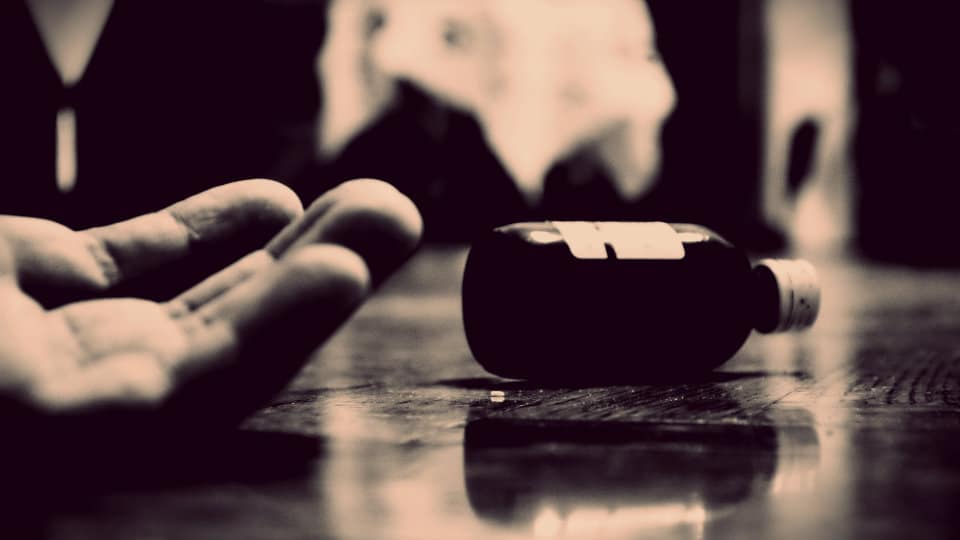