President Professor Arthur Peter Mutharika has maintained that the country’s economy will grow by an average of 5.5% in 2014, from an estimated 5.0% in 2013, saying this is agreed by the International Monetary Fund (estimated 6.12% growth), the World Bank (4.4%), and the Reserve Bank of Malawi (6.3%).

Mutharika said this on Saturday evening during his first National Address since he came into power aired on the State controlled media (MBC 1).

The National Address touched on wide range issues effecting the country at the moment.

In his speech, Mutharika said the bankable projects compendium that his government launched early this month provides hope for MalawiŌĆÖs future.

“I invite investors, both local and international, to take advantage of these business opportunities. On our part as government, we will provide the environment that will make businesses flourish, as this creates a win-win situation between private investor and the government”, said Mutharika.

Commenting on the plundering of public funds at Capitol Hill during the previous regime which led to withdraw of donor aid, Mutharika said his government has strengthened the financial system to make sure that Cashgate never occurs again in Malawi.

“Donor disbursement of aid has an impact on MalawiŌĆÖs growth since donors have traditionally funded over 70% of the development budget. But as everyone knows now, donors significantly reduced budgetary support to Malawi because of Cashgate.

“My government has strengthened the financial system to make sure that Cashgate never occurs again in Malawi; we have resourced fairly well the Law Enforcement Institutions, including the Anti-Corruption Bureau (ACB), so that they do a thorough independent job, prosecute all suspects, and recover the stolen resources where possible. We are exercising fiscal discipline and making sure that we do not disturb the macroeconomic fundamentals”, said Mutharika.

Mutharika said his government is doing everything possible to make sure that all Malawians and the international community have the confidence in their government.

“We have only one Malawi, and we must all work towards making our country the true Warm Heart of Africa”, said Mutharika. 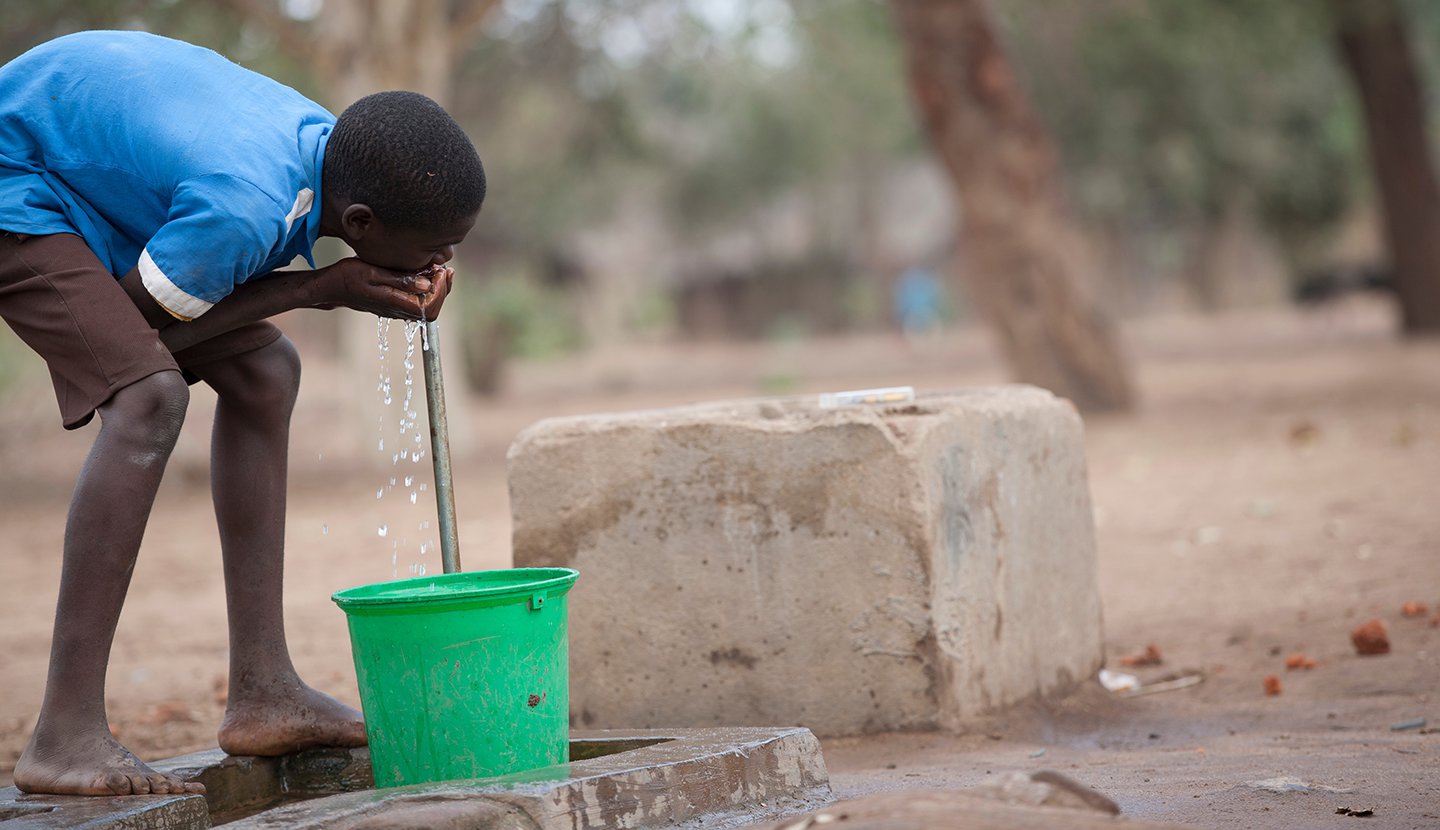 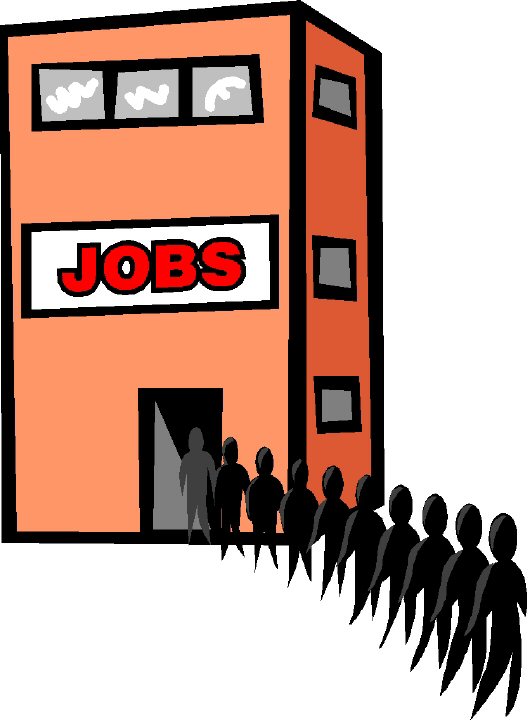