National Bank of Malawi (NBM) last week awarded 24 certificates and visa debit cards worth K150, 000 to each of the best student of University of Malawi (Unima).

NBM best student awards is an event that started in the 1970s and is aimed at rewarding students who have set an example to their colleagues by attaining higher grades in their studies.

‚ÄúI do not have to be told the the awardees are individuals that are smart, able and active and they can proudly represent and be ambassadors of University of Malawi the world over,‚Äù he said.

Patridge, an alumnus of Chancellor College, a constituent college of Unima, said the awards are an example of how NBM is helping to build the future of Malawi through strategic investment in human capital.

On the other hand Unima vice chancellor Professor John Saka hailed NBM for the awards, saying they catalyse quality enhancement in university education.

‚ÄúThese awards will motivate students to work harder and be disciplined in their conduct,‚Äù he said.

Saka said the awards are consistent with Unima‚Äôs five-year plan, which highlights Unima‚Äôs commitment to quality and relevance of all academic programmes and systems.

At the ceremony, NBM also marked the end of their five-year sponsorship of a masters in commercial law programme in which the bank committed K50 million. Patridge presented a last cheque of K26 million, marking the last disbursement of the programme. 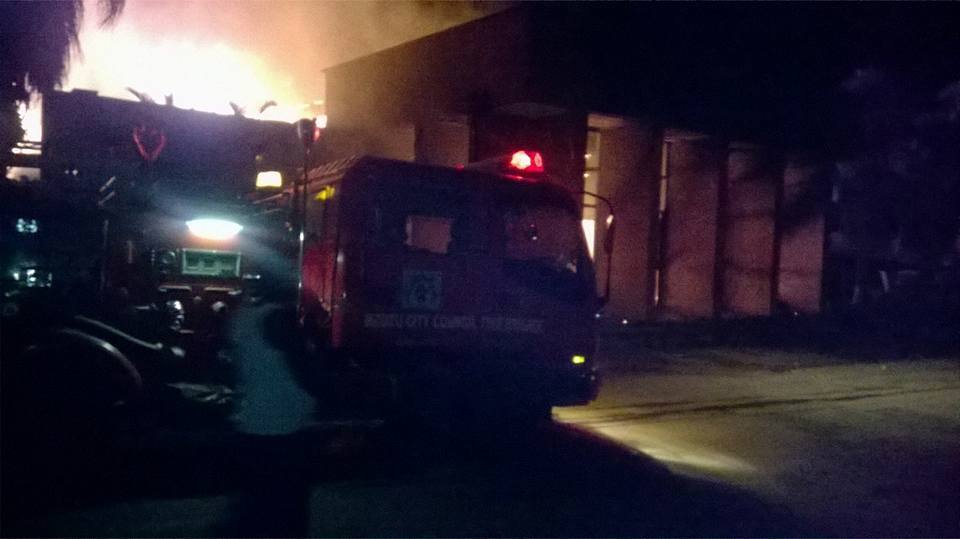