Mphwiyo‚Äôs permission to travel follows several weeks of complaints from his lawyers during his court appearance six weeks ago, where they told the magistrate that their client was due for check up.

According to Matemba, the conditions put forward as a guarantee for bail are enough and that ACB is optimistic Mphwiyo will not jump bail. Mphwiyo is currently on bail for two count of theft and money laundering charges amounting to k2.1 billion and tax evasion. 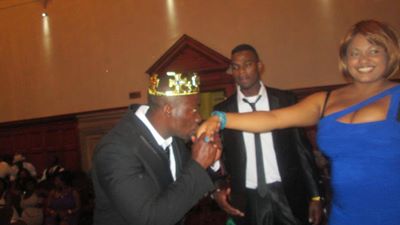 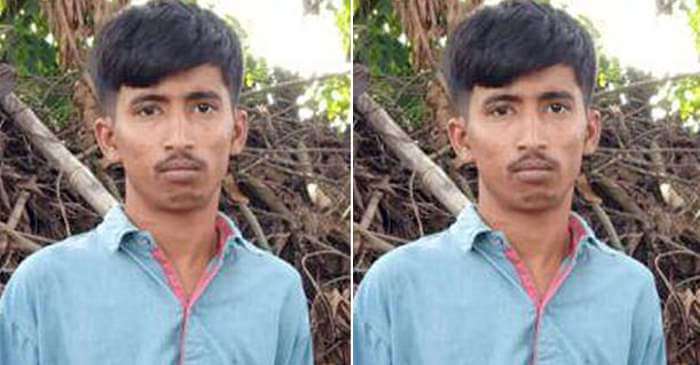