Timothy Ray Brown was the first man cured of HIV. But he initially opted against the stem cell transplant that would later make history, he reveals in a new essay. (Digital Art/Corbis)
The first man cured of HIV, formerly known only as the ŌĆ£Berlin Patient,ŌĆØ released a first-person account Tuesday of his breakthrough stem cell transplant. Timothy Ray BrownŌĆÖs essay, which was published in the journal Aids Research and Human Retroviruses, gives an in-depth look at the events surrounding his widely reported 2007 transplant.
Brown was first diagnosed with HIV in 1995 while attending college in Berlin. In 2006, he was so tired during a bike ride that he had to stop midway; the extreme exhaustion prompted him to go to the doctorŌĆÖs office, where he was diagnosed with leukemia.
Pairing up with the doctor who would later cure him of HIV was pure luck.
ŌĆ£[My boyfriend and I] chose one of the Berlin university hospitals near my apartment,ŌĆØ Brown writes in the article. His partner called the hospital and reached Dr. Gero Huetter, who said, ŌĆ£Send him in.ŌĆØ 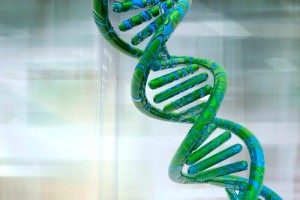 Related: 4 Non-Negotiables for a Better NightŌĆÖs Sleep
Dr. Huetter treated Brown with three rounds of chemotherapy. The physician also looked for matches for a stem-cell transplant, in case Brown needed one. ŌĆ£Many patients do not have any matches; I had many matches, 267,ŌĆØ Brown writes. Since there were so many options, Dr. Huetter looked for a match with a specific cell mutation called CCR5 Delta 32, which was known to make a person with it virtually immune to HIV infection.
After going through 60 potential donors, Dr. Huetter finally found a match with the mutation.
One revelation Brown offers: Neither he nor Dr. Huetter had any idea that they were onto a possible HIV breakthrough. In fact, Brown opted against the stem-cell transplant at first. ŌĆ£I talked with friends, family, and a transplant professor in Dresden,ŌĆØ he says. ŌĆ£I said ŌĆśnoŌĆÖ to the transplant, thinking that it would not be necessary were the leukemia to remain in remission because I could continue to take my antiretroviral medication indefinitely. I did not need to be a guinea pig and risk my life receiving a transplant that might kill me. The survival rate for stem-cell transplants is not great; normally it is about 50/50.ŌĆØ
But after a short remission, the leukemia came back in 2007, and the transplant was necessary to save BrownŌĆÖs life. He stopped taking his antiretroviral medication, and after three months, blood tests revealed that he no longer had HIV in his blood. ŌĆ£I thrived until the end of the year,ŌĆØ he says. ŌĆ£I was able to go back to work and return to the gym.ŌĆØ A second stem-cell transplant resulted in a much longer and harsher recovery, but he remained HIV-free.

In 2013, researchers attempted to replicate BrownŌĆÖs results in a baby from Minnesota. The boy, known as ŌĆ£Patient 2,ŌĆØ received a cord blood transplant with the same mutation as BrownŌĆÖs donor. In July 2014, however, scientists discovered significant levels of HIV in the boyŌĆÖs blood, so researchers are still searching to develop a functional cure.

Now, 20 years after he was first diagnosed with the virus, Brown has dedicated his life to that search. He founded the Timothy Ray Foundation, which is part of the World AIDS Institute, in 2012, and he continues to work with scientists and institutions researching the disease. Brown concludes, ŌĆ£I will not stop until HIV is cured!ŌĆØ 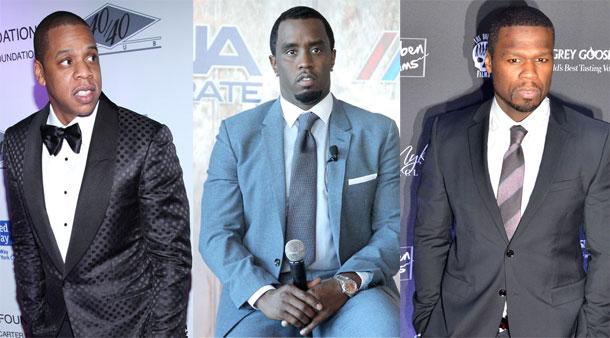 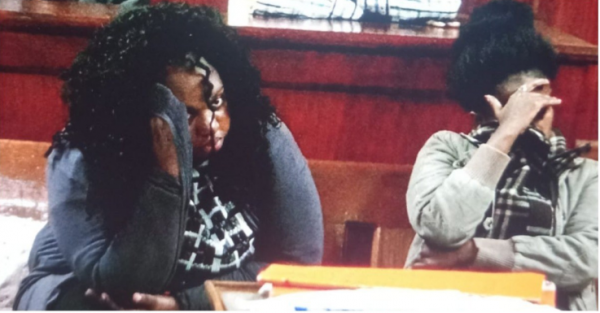 What else is he suffering from?

God is good all the time