As everyone is pondering on what really has forced Malawi Police Service Inspector General (IG) Paul Kanyama to resign from his position, inside sources have informed FaceofMalawi that Kanyama was rejected by the Parliamentary Appointment Committee long time ago due to academic grounds.

According to the source, PAC demanded for his academic qualifications and it was revealed that he was not having relevant papers for the position.

It is said that Kanyamaâ€™s highest qualification is Malawi School Certificate of Education (MSCE). The development forced PAC members to reject him but the process was yet to be concluded.

In a move to cover up everything, Kanyama honourably tendered his resignation letter sighting health problems.

Speaking in a media briefing today morning held at the police headquarters in Lilongwe said work pressure was worsening his diabetes problem.

Earlier this morning, Members of Parliament meeting in Lilongwe for Mid-Year Budget review were expected to start scrutinizing him but Government Chief Whip Francis Kasaila deferred the issue without sighting any reason.

Mutharika appointed Dzonzi as Deputy Head of Mission to the United Nations (UN) in New York. 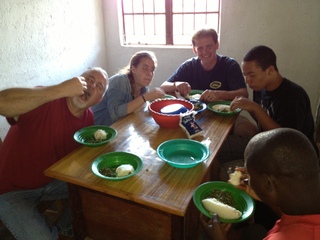 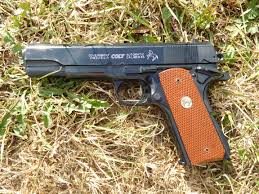