A Rasford Gogoda who was posing as a bogus doctor at Kamuzu Central Hospital (KCH) in Lilongwe yesterday was denied bail by the Lilongwe First Residence Magistrate Court.

Gogoda, 26 who hails from Simon Village, Traditional Authority Simon in Neno district was arrested on Tuesday February 3, 2015 at KCH.

Information gathered by FaceofMalawi through Lilongwe Police Public Relations Officer, Kingsely Dandaula revealed that the court is waiting for the state to bring more witnesses as Gogoda denied some of the medical equipment and drugs that were found in his bag.

ŌĆ£Gogoda pleaded guilty for posing as a medical doctor, but denied some of the medical equipment that are used in the theatre and drugs that were found in his bag which he left in the common room,ŌĆØ said Dandaula.

Elsewhere in Blantyre two other bogus doctors who were caught have been sentenced to six years Imprisonment with hard labour (HIL) each.

VP URGES TRIBES IN MALAWI TO PROMOTE THEIR CULTURE 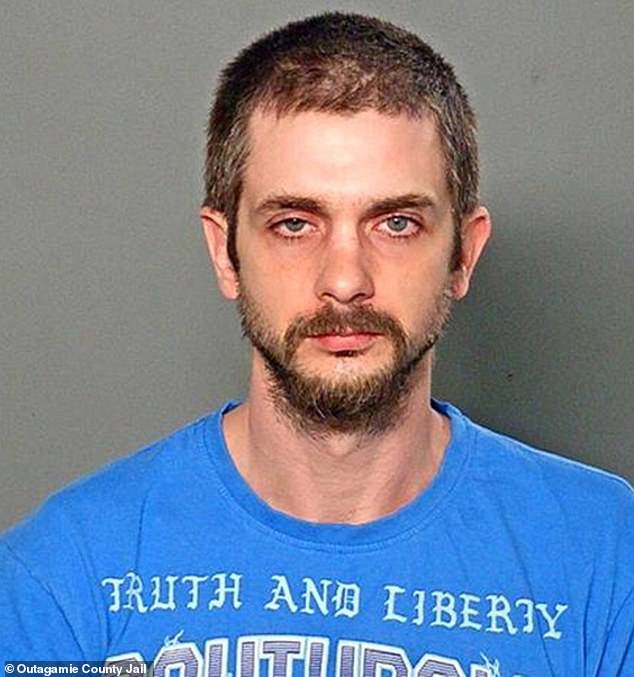 Father Stabs To Death His Two Children, Aged 3 and 5, While They Slept After Breaking In, When The Mother Barred Him From Visiting