Two men by the name of Moses Msukwa, 20, and Flackson Masebo, 19 have each been sentenced to 32 years imprisonment with hard labor (IHL) by the Chitipa Magistrate Court for allegedly incinerating four houses whose owners are alleged to be witches.

Confirming the development with FaceofMalawi state prosecutor Blackson Sichali revealed the two torched the houses of Esther Mushani and Mayinala Mwenechanya and two others all both in the age range of between 65 and 70 ā in December last year.

Sichali added that property worth over half a million kwacha was lost in the inferno.

In passing judgment senior resident magistrate Julius Kalambo eagerly condemned the behavior of the two before sentencing them to 32 year jail terms each on all the four counts for which they were found guilty.

āThe punishment has been given to act as a lesson to would be offenders,ā said Kalambo. 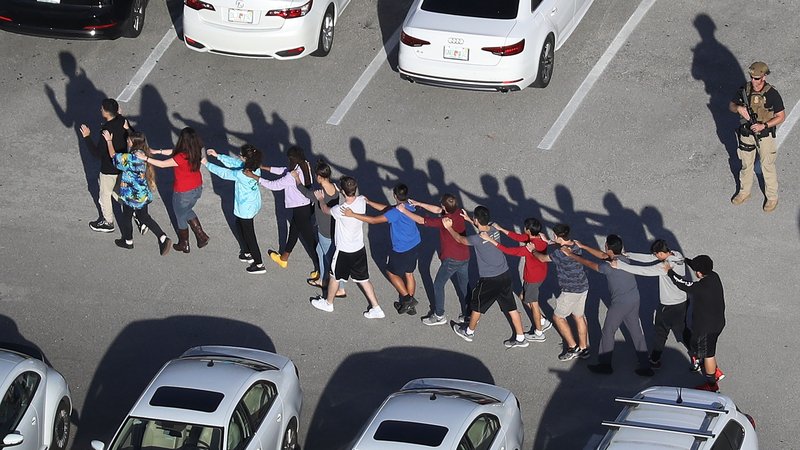