With heavy rains comes heavy costs as it’s been discovered the about $50 million (about K26 billion) is required by the road transport sector for maintenance and reconstruction of damaged roads.

Speaking during a press conference in Lilongwe, Minister of Transport and Public Works Francis Kasaila said a total of 1 220 kilometers of the road network has suffered due to floods.

The minister further revealed that out of the 1 220-kilometre road network affected, 876 kilometers have been partially damaged while 344 kilometer has been completely damaged.

He said the longer section of the road network damaged is in Chikwawa and Nsanje.

“Most of the road network damage was due to the force of run-off water aggravated by lack of vegetative cover, steep gradients, bad conditions and ageing road infrastructure,” said Kasaila.

He said of the 465 culverts affected on the road infrastructure, 153 culverts are partially damaged while 321 have been severely ravaged.

In the closing remarks the minister informed journalists that so far government has secured $15 million (about K7 billion) from the World Bank to repair the damaged road network. 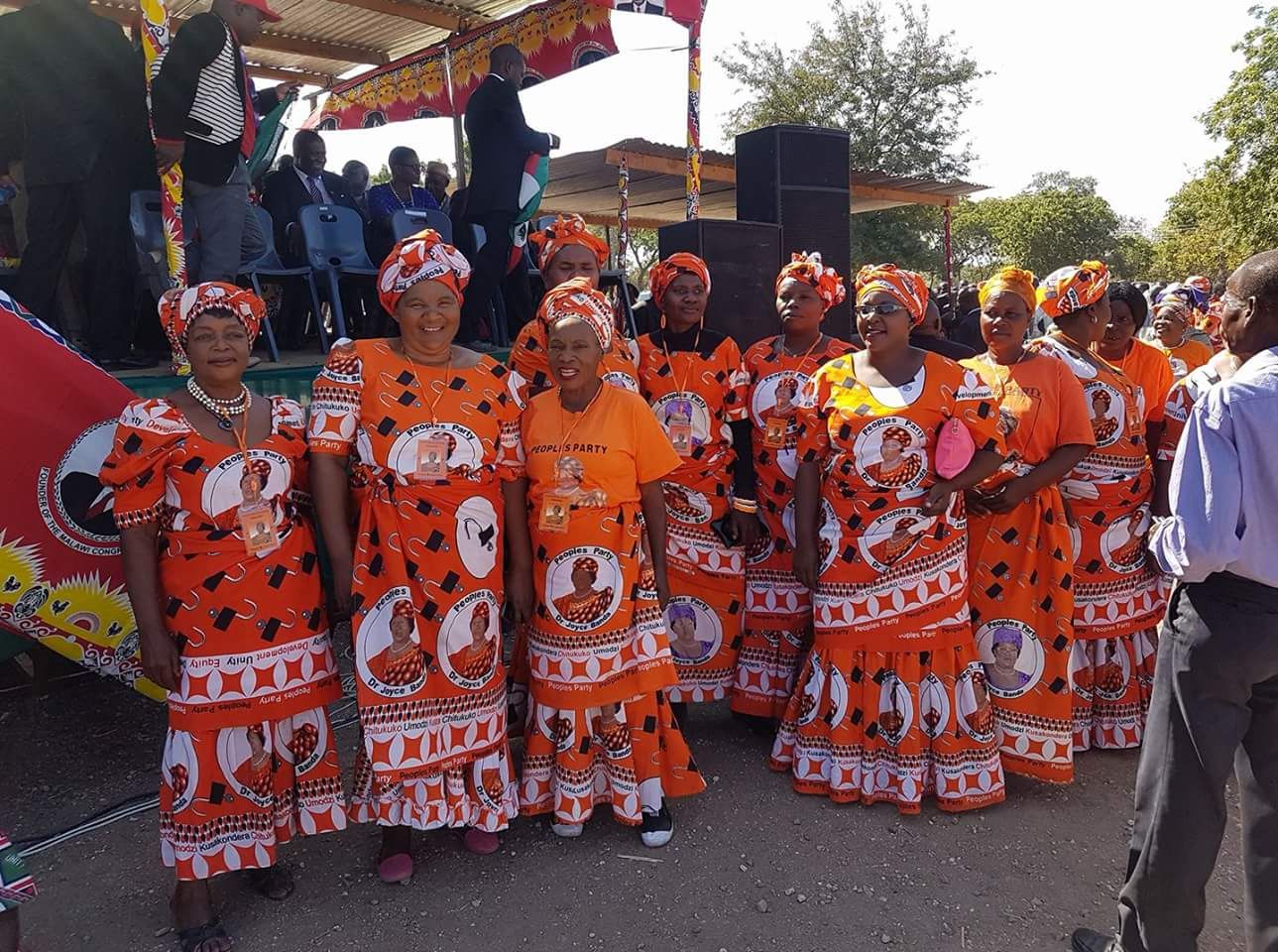 PP to form an alliance with MCP ahead of 2019 polls 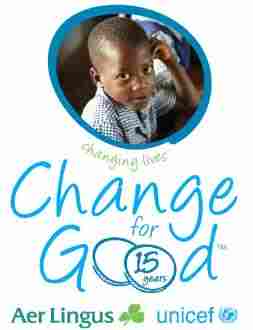