Police in Blantyre are keeping in custody a 35-year-old man Geoffrey Viyano and his accomplice suspected to have been trading male human private parts.

Confirming the development with FaceofMalawi Deputy Police spokesperson for the South Beatrice Mikuwa said that the man from Sanjama Village in T/A Ngabu‚Äôs area and his accomplice were arrested after the Police were tipped by a person who posed to be a potential buyer.

‚ÄúThe suspect approached a man to sell the private parts to him. And the prospective buyer informed the Police who established that indeed he had male private organs kept a friend‚Äôs fridge,‚Äù Mikuwa said.

Mikuwa said the suspect would face charges of being found with human parts. She also appealed to the public to report to Police any person or criminal so that the Police should take action. 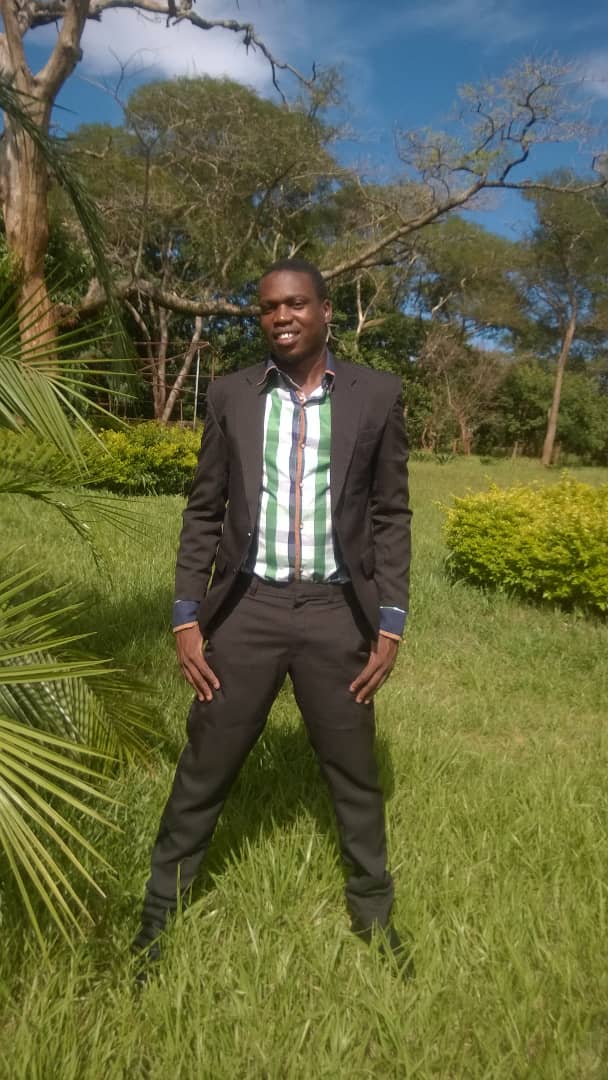 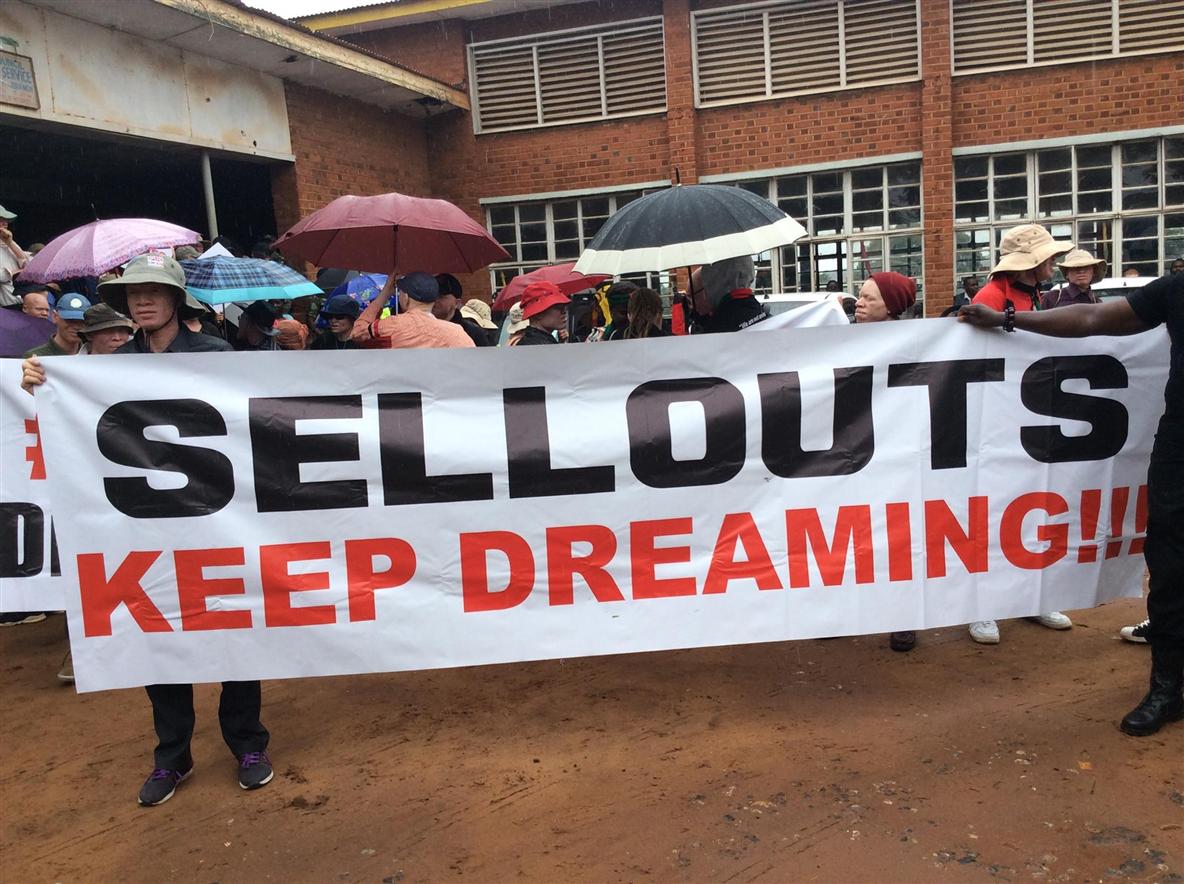 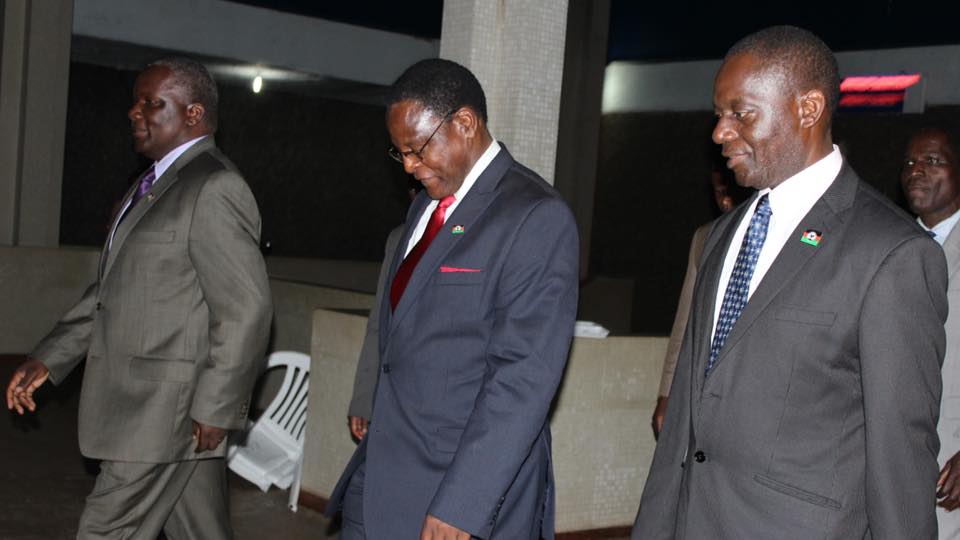