Speaking during a public awareness creation at Kanyemba Village in the area of Senior Chief Kwataine in Ntcheu, Kaliati said the malpractice is against government‚Äôs efforts of promotion of human rights, child protection and girls‚Äô education among others.

‚ÄúAs government, we have put in place legislations which aim at ensuring that girls and women are protected from various abuses including sexual assault, but such malpractices counteracts the legislations,‚Äù said Kaliati.

Kaliati ordered the shabin to be closed immediately failing which she could close the place on her own and called on the police to act on her directive.

She warned women against concealing information which could lead to revelation of sexual harassment.

‚ÄúSome girl children are sexually harassed with the knowledge of their mothers either by their biological or step fathers and some women decided to remain silent,‚Äù said Kaliati.

She said such silence does more harm than good to the girls and such girls in the process fail to enjoy their rights to education and good health among others.

Kaliati also disclosed that government intends to introduce cash transfer programme in Ntcheu as a way of reducing the effects of poverty in the district, adding that the programme will in one way or the other contribute to child care promotion in poverty stricken households. mana 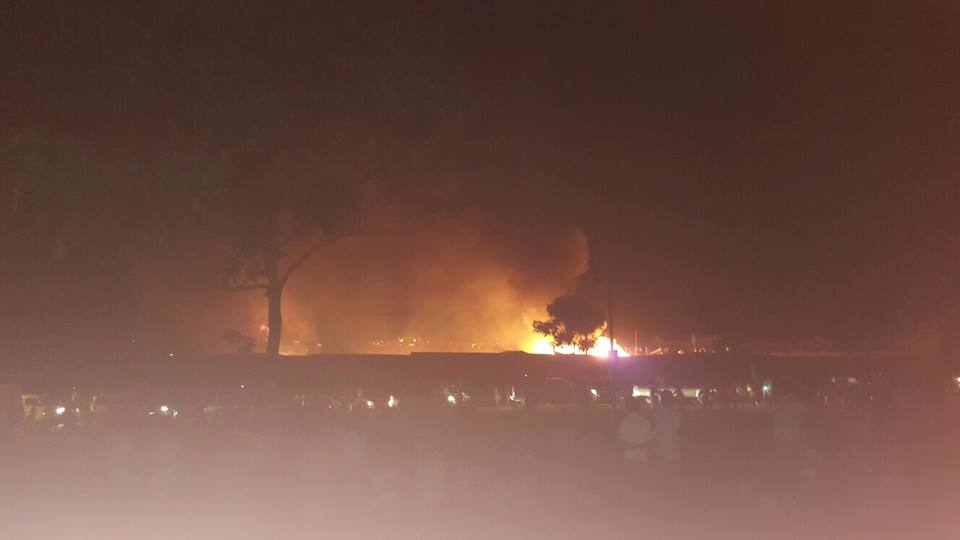 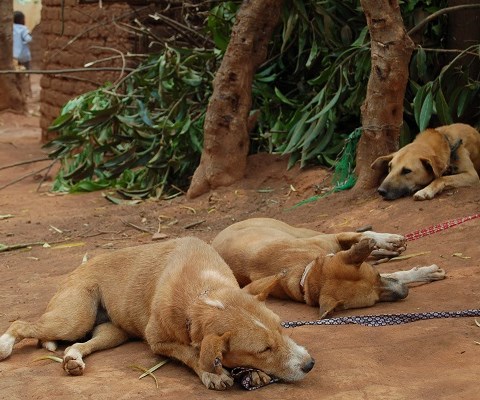 It doesnt help only to close the said shabin. There are many avenues which are supposed to be looked into on this matter. Is this the only joint where women and girls are found. What about other joints within vicinity. There will capitalise on this one. Give these people something to keep them busy and by the time such silly ideas of going to a joint at night comes they are already tired. These are a property of Malawi Government and there is need for the government to take their welfare seriously at heart. It doesnt help to close one… Read more »

j8zsA1 There is definately a lot to find out about this topic. I really like all the points you made.

Thank you ever so for you blog.Really looking forward to read more. Will read on…