Lilongwe City Council never seizes to amaze us as this time around it has announced that it will no longer be allocating both commercial and residential plots.

Information reaching FaceofMalawi indicate that there are more than 5,000 people on the waiting list for plots, with some having waited for more than 15 years.

However speaking in an interview on Monday LCC director of town planning Hilary Kamela said the council has already taken measures to deal with the situation.

He said: “Currently, there is no land. All the plots we had were either sold or leased out. We realise that the growing population might have attributed to the shortage of land and we are working round the clock with government in acquiring land for people.”

He also said the council will continue demolishing all houses that were built illegally and confiscating all land acquired in the same manner.

According to Kamela another contributing factor to the shortage of land is people acquiring the same through dubious means.

He said the council is also encouraging developers to include multipurpose buildings which will encompass residential apartments regardless of where the building is being constructed.

“Even in towns, we are encouraging developers to have apartments where people can live. This is the way to go because of the situation we are faced with. In the same vein, we will demolish structures and take back the land,” said Kamela. 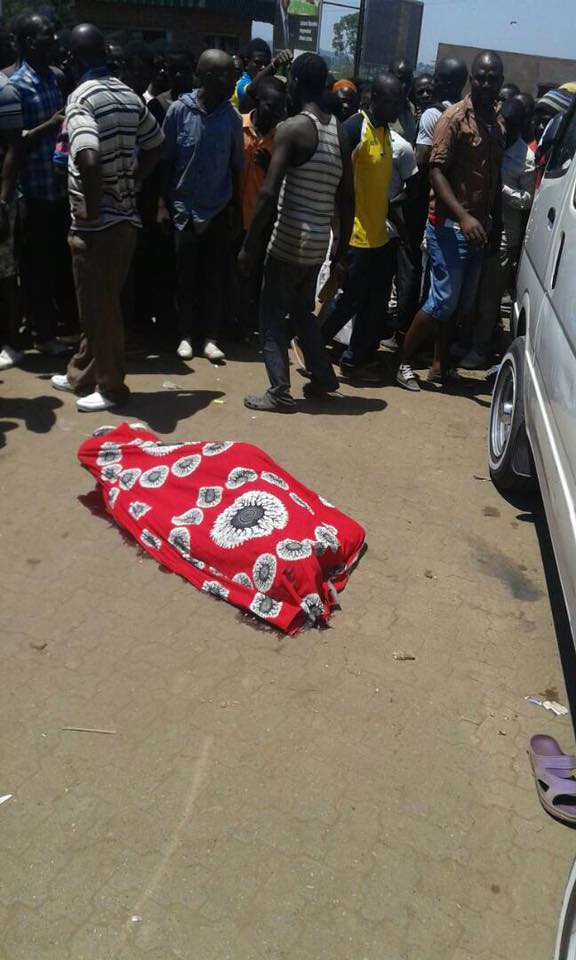 Police shoots a vendor to death in Limbe 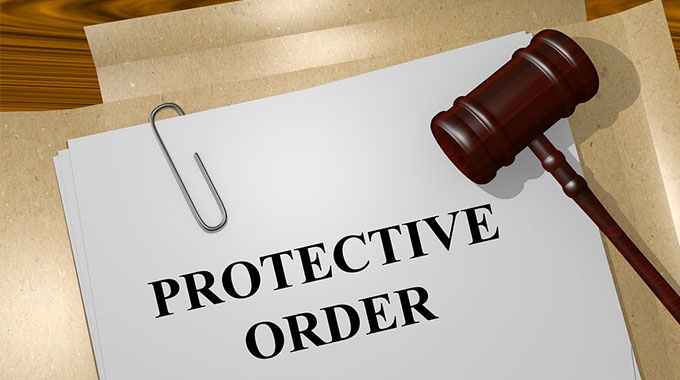 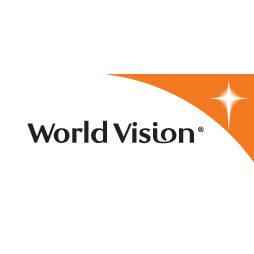