Albino people living in Malawi are in a state of fear after a recent spate of attacks. Some have been abducted, while others have killed and had their body parts removed.

About fifteen albinos have been reported abducted and killed since January in various parts of the country, many of them in the eastern district of Machinga.

‚ÄúMachinga is still receiving reports of attacking and kidnapping of people born with albinism. As of yesterday we received a certain case from the Nayuchi area that a two-year-old girl was kidnapped, but fortunately members of the general public assisted until the kidnappers dropped the child,‚Äù said Gedion Nahumu, the Officer-in-Charge at Machinga Police Station.

Nahumu said about 13 suspects have been arrested in connection with incidents in the district.

Attacks on albinos have also occurred in the southern districts of Mulanje, Nsanje, and Chikwawa, as well as in Blantyre and Ntcheu districts of central Malawi.

Albino people – whose skin appears pale because of lack of a pigment – are targeted in the belief that potions made from their body parts bring good luck and wealth.

Chairperson of the Association of Persons with albinism in Malawi, Boniface Massa, said the development has ignited fear among albinos.

‚ÄúOur major concern is the security aspect. Most of us are living in fear. We can‚Äôt do our things freely because we are not sure who to trust, even our own relatives or our neighbors,‚Äù said Massa.

Enipher Foster, a resident of Makunami village in the southern district of Chiradzulu, told VOA the incidents have forced her to carry her three-year old albino granddaughter wherever she goes.

‚ÄúI make sure that she is with me wherever I go. I even don‚Äôt allow her to play at our neighbors’ houses as was before such incidents. When I go to the church, I carry her on my back. I drop her at school and bring her home myself after classes,‚Äù said Foster.

Ian Simbota, the national coordinator for the albino clinic at Queen Elizabeth Central Hospital in Blantyre, told VOA that fewer people with albinism come to the clinic to get free sun screen.

He said without the lotion they are risking their lives to skin cancer.

‚ÄúEvery week I have to have people not less than 15 going up that come to benefit from the service that we give to people. But from three to four weeks ago, I have come to realize that patients that I have seen are not more than ten. And everybody who comes here would always tell me, ‚Äòwe are afraid to even moving out.‚Äô Some even told me that they are not even allowing children to go to school,‚Äù said Simbota.

Minister for Home Affairs and Internal Security Paul Chibingu said there are not enough police officers to protect people in their homes. Chibingu added that the government has strengthened community policing, knowing that those who are involved in the kidnappings live in the community.

In a Tuesday statement on the surge in violence against people with albinism in Malawi and elsewhere, the U.N. High Commissioner for Human Rights, Zeid Ra‚Äôad Al Hussein, asked authorities to prevent the attacks and bring perpetrators to justice.

Nominations of candidates for all the three elections will take place in February 2014. 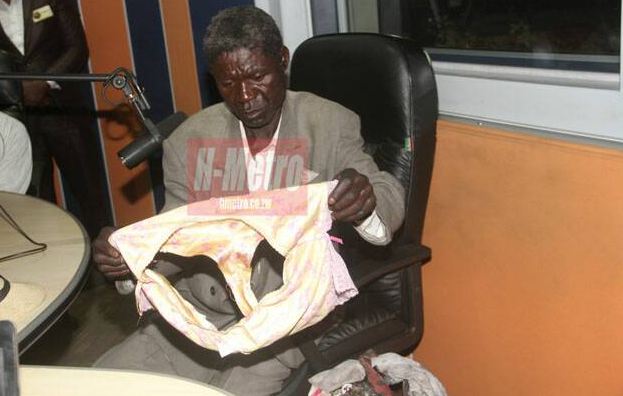 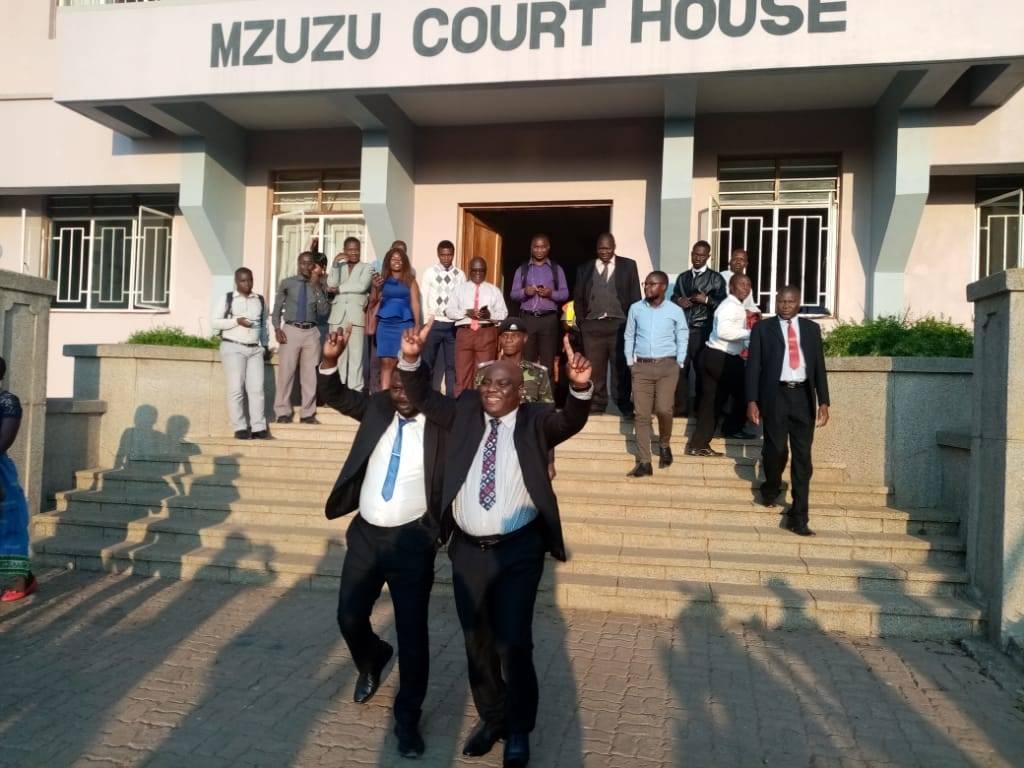