Police in Mchinji have launched a man hunt for a 21 year old man suspected to have brutality murdering a 17 year old girl, who is also his sister.

It is reported that the suspect after successfully murdering his sister he then chopped off her private parts.

Mchinji Police Public Relations Officer Moses Kajawa Nyirenda confirmed of the development in an interview with Press and identified the deceased as Janet Chitedze.

According to Nyirenda, the deceased met her fate on Sunday while in the garden where he went to fetch pumpkins.

‚ÄúAfter getting tired of waiting for her return from the garden, relatives of the deceased reported the matter to the Chief of the area who ordered the search of the girl,‚Äù said Nyirenda.

During the search, around 10pm they found the deceased lying on the ground a stone throw from her house.

Nyirenda said the deceased had been removed eyes, right breast and her private part.

The deceased hails from Shadreck Village in the area of sub traditional authority Pitala in the district. 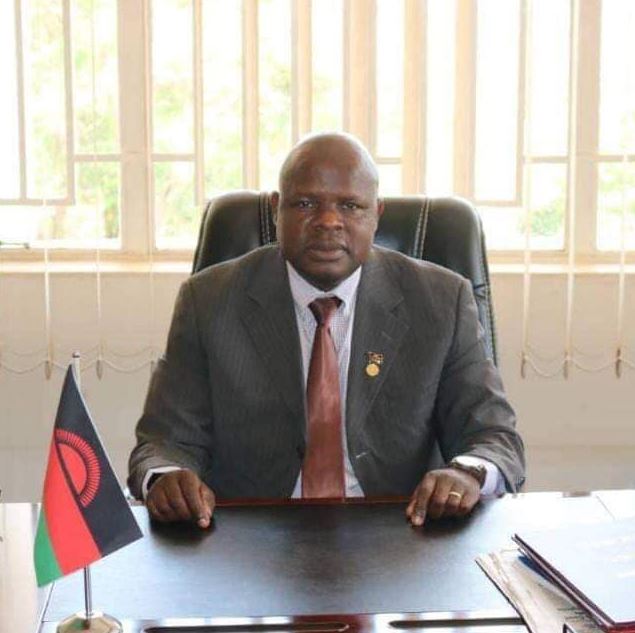 Chimulirenji calls for unity ahead of May 21 polls 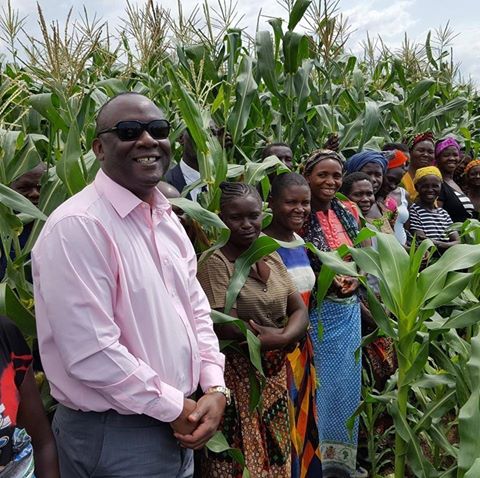 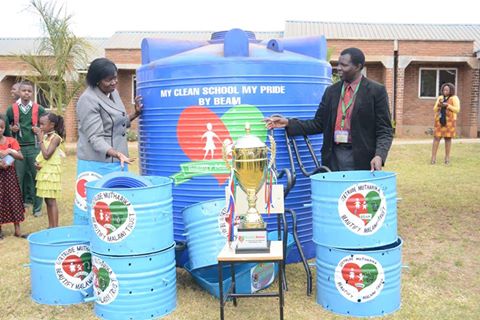