FaceofMalawi speaking in an interview with Mzimba Police Spokesperson, Gabriel Chiona, confirmed of the development sitting the suspect took advantage of the absence of his wife over the weekend and did the illicit act to the standard one daughter and pupil at St Paulâ€™s Primary School.

â€śThe suspect is currently in our custody and will appear in court soon to answer charges of defilement, which is contrary to section 138 of the Penal Code,â€ť said Chiona. 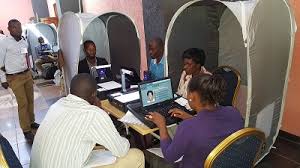 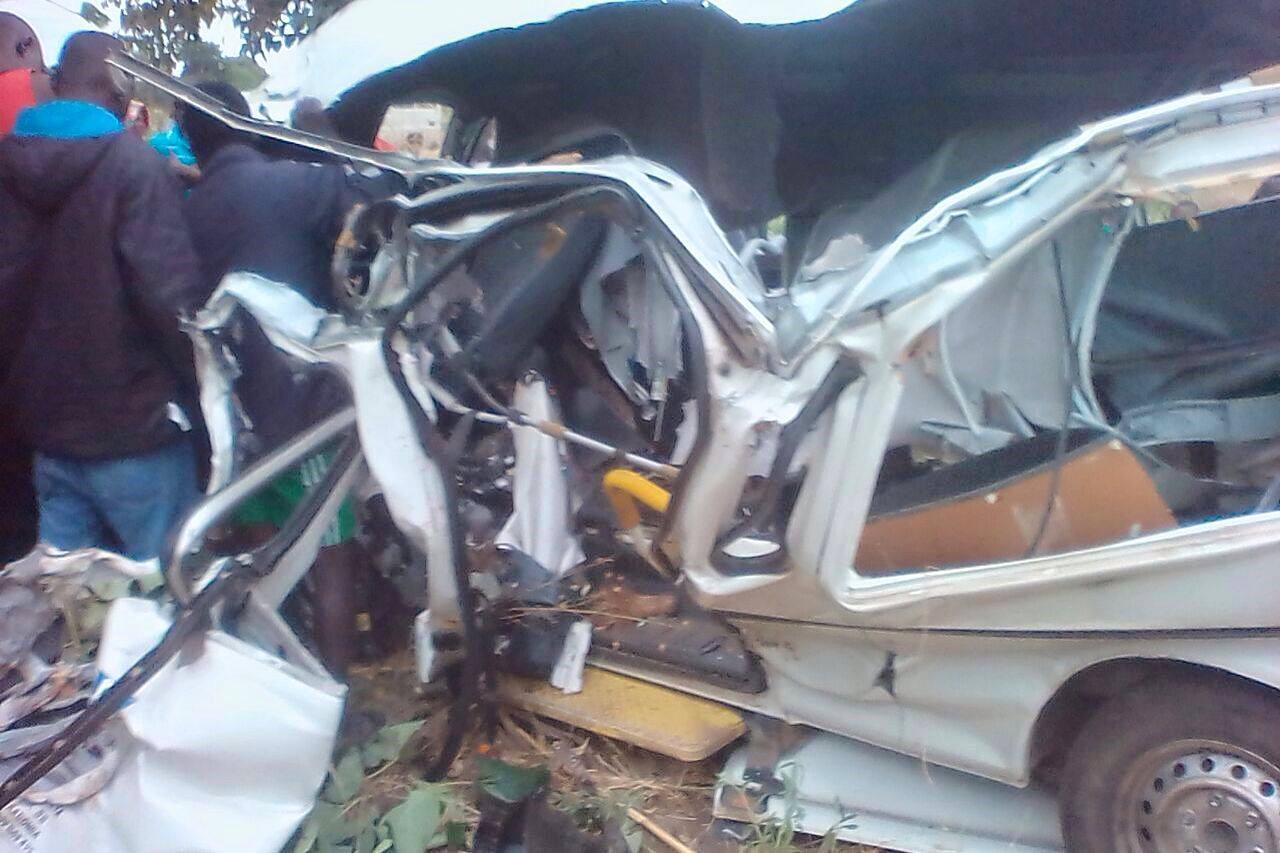