Mwanza First Grade Magistrate, Rannuel Mangazi, on Wednesday sentenced Lumbani Zuze, 33, and Issa Yusuf, 41, to 4 years Â imprisonment with hard labour for burglary and theft which is contrary to section 278 and 309 respectively.

According to the Prosecutor Constable Joshua Chirambo, the two deserved a stiffer punishment since they planned for the commotion to the offence.

The two according to Mwanza Police spokesperson Sergeant Victoria Chirwa were arrested at Zalewa Roadblock after breaking into a room at Ntate Chippo Lodge in Mwanza and stole a laptop, two digital cameras, assorted female clothes and money amounting to Mk35 000 00 which belonged to a customer who checked into the Lodge.

Police searched them at the roadblock and found them with the stolen items and also 78 keys which Police suspected they were using during their theft operations. 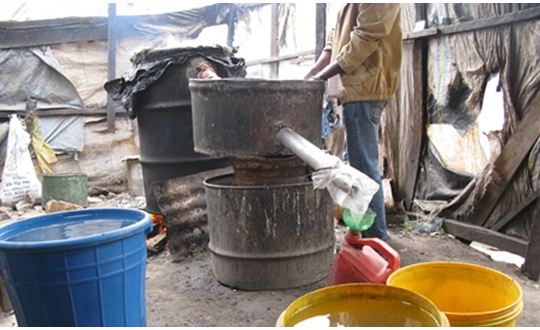 KACHASU KILLS A MAN IN NKHOTAKOTA

VETERAN JOURNALIST RAPHAEL TENTHANI TO BE LAID TO REST TODAY