Two hours ago Protestors who are travelling in a lorry were at Game Stores Complex with placards condemning the attacks against foreigners. Police have also surrounded the complex.

Reports from Lilongwe indicates that business started as usual in the morning with Shoprite, Game Stores and Pep Stores open but it took the intervention of Consumer Association of Malawi (CAMA) boss John Kapito and Human Rights activists Billy Mayaya for the shops to be closed.

Meanwhile the government of Malawi through Ministry of Information, Tourism and Culture Kondwani Nankhumwa has distanced itself from the protests, saying dialogue is the only solution on the matter.

The xenophobic violence which is said to have been perpetrated by the remarks by Zulu King Goodwill Zwelithini has rendered over 5000 foreign nationals with over seven deaths. 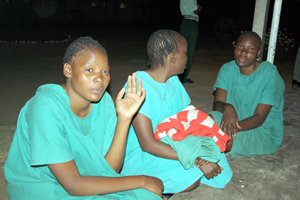 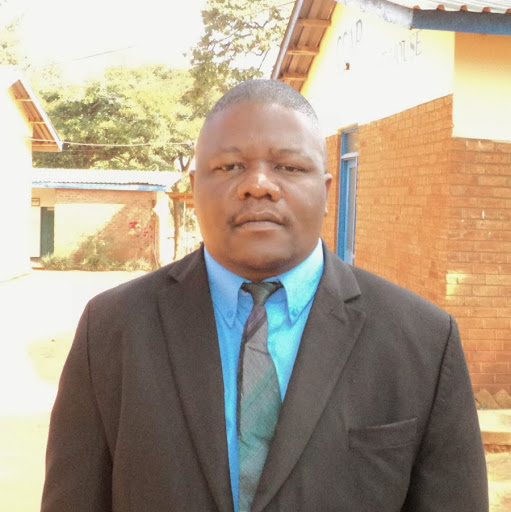 Livingstonia Synod in verbal war with Mutharika over the appointment of Rev. Baloyi

I think this is a real great post.Thanks Again. Really Great.