Vice President Saulos Chilima has urged Malawians in higher positions to stop oppressing the poor and their juniors at work, observing that such oppression retards the country’s development.

Chilima was speaking at the funeral ceremony of late Oscar Mkondiwa, brother to Chief Secretary to the Government George Mkondiwa who passed away at Kamuzu Central Hospital on 15th April after a short illness.

Chilima stressed that people who work for the good of the nation are always respected and remembered even after their death.

In his condolence message on behalf of the State President Professor Peter Mutharika, Chilima advised the bereaved family to continue living in unity.
Reading the holy message from the book of 1 Kings 2:8-9 and 36-46, Reverend Reynold Mmangisa further urged the family and the citizenry at large to foster pace and unity.

Mmangisa said God expects His people to bring peace and unity through their daily business.

Member of Parliament for Zomba Changalume, John Chikalimba also encouraged people to work together for Malawi to develop.

Chikalimba commended the Vice President for attending the funeral ceremony, further observing that the death of Oscar Mkondiwa had united people of different political affiliations.

Late Mkondiwa who was born in 1965. He survived by a wife and a daughter; had worked at MTL, National Bank and before his demise, he was working at Fish House as a Sales and Operations Manager. 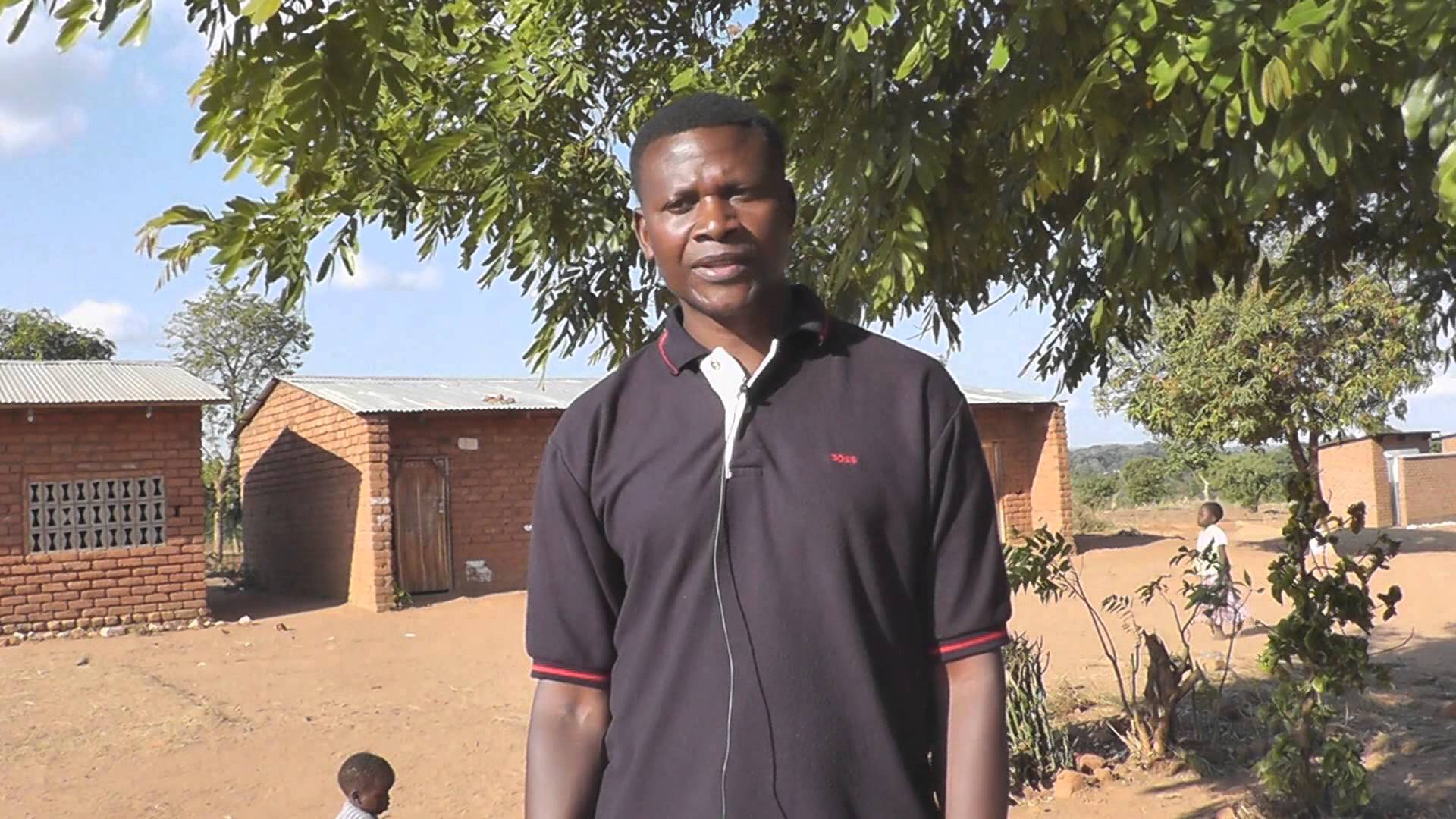 Ndau speaks out over his firing as Minister of information