Drama ensured Kawale Township in Lilongwe as remains of Feston Ndawala, an employee of the Electricity Supply Commission of Malawi (ESCOM) who died after being electrocuted were taken home by ESCOM management after family members refused to receive the remains of the deceased.

ItŌĆÖs been noted that the Family members initially refused to receive the remains of the deceased arguing that the deceased died mysteriously; and that a postmortem was conducted in the absence of next of kin.

Feston Ndawala, 40, who resided at Kawale 2 in Lilongwe, went to Balaka on duty to undertake ESCOM duties, where he met his fate as he was repairing a transformer.

Speaking at the burial ceremony on Tuesday at Kawale 2, one of the family members who refused to disclose his name said they initially refused to receive and bury the body since the postmortem report was not yet disclosed to them, a development he indicated would trigger confusion among family members.

ŌĆ£The sudden death of our brother caused shock to all of us; it is from this fact that we refused to receive the remains of our departed relatives, but rather directed ESCOM to take the body to the morgue for us to confer.

ŌĆ£Now everything is clear about the death of our brother and we agreed to go ahead with the burial ceremony today,ŌĆØ adding, ŌĆ£the deceased is survived by a wife and two children.ŌĆØ he said.

An autopsy conducted by pathologist Dr Charles Dzamalala showed that the cause of death was electrocution. 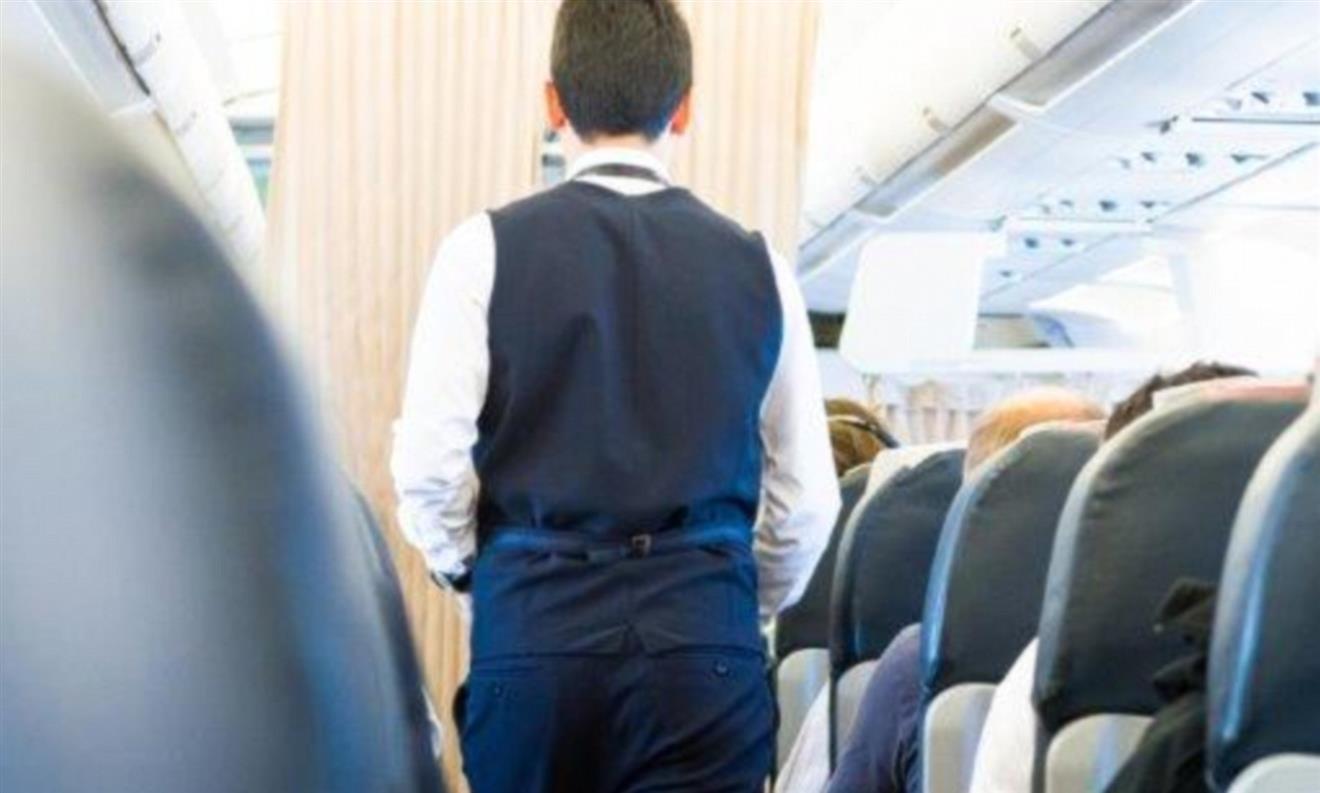 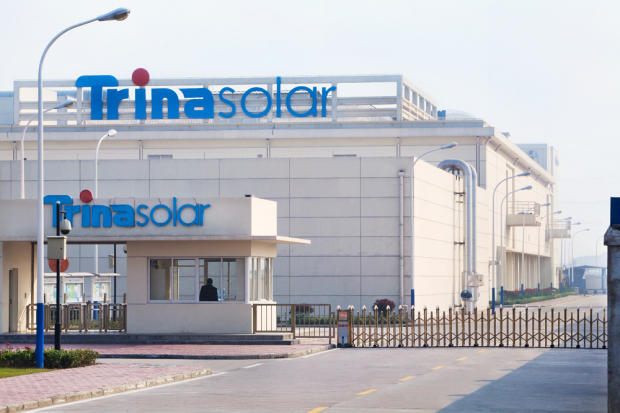 LUTEPO TO APPEAL ON HIS 11 YEARS JAIL SENTENCE

the family where right to refuse the corpse for hasty burial, may his soul rest in peace. I hope the family will be compensated and the money should go strait to the wife for the upkeep of the children he left behind.

AKRJCK Some really excellent blog posts on this site, thanks for contribution.