Magistrates in the country have given President Professor Arthur Peter Mutharika a seven-day ultimatum to hiking their salaries and benefits or face countrywide strike.

In the petition delivered to Mutharika dated April 23, 2015 titled ŌĆ£Notice to Strike by Magistrates for Non Compliance and Implementation of Salaries Approved by National AssemblyŌĆØ, which FaceofMalawi has come across, the Magistrates have said the decision has been arrived at in accordance to Section 46 (3) of the Labour Relations Act.

ŌĆ£Your Excellency, as a fair labour practice, we give seven (7) daysŌĆÖ notice effective the date undersigned to this petition in writing that should the dispute remain unresolved by the 3rd of May, 2015, we reserve the right to withdraw our labour,ŌĆØ reads in part the statement.

The Magistrates claim in the petition that they have attempted to engage the Executive Branch on the matter without any success as the Executive ŌĆ£continued to change goal posts without reaching any compromiseŌĆØ.

They also claim that following the ExecutiveŌĆÖs conduct, Magistrates in Malawi ŌĆ£who handle 95 percent of cases in our courtsŌĆØ, continue to suffer pecuniary embarrassment ŌĆ£in these harsh economic timesŌĆØ.

The development led to the immediate suspension of some cases such as Cashgate case which needed immediate attention.

Although the Judicial support staff called off the strike after the government promised to meet their demands, inside sources say government is yet to approve the Judicial Support Staff demands. 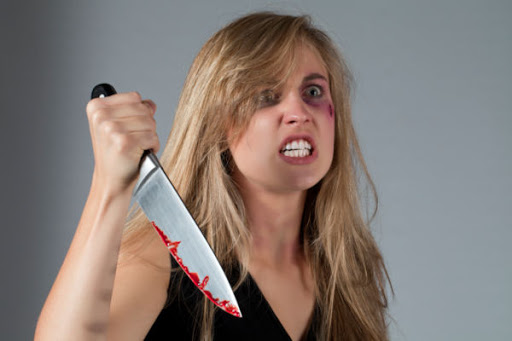 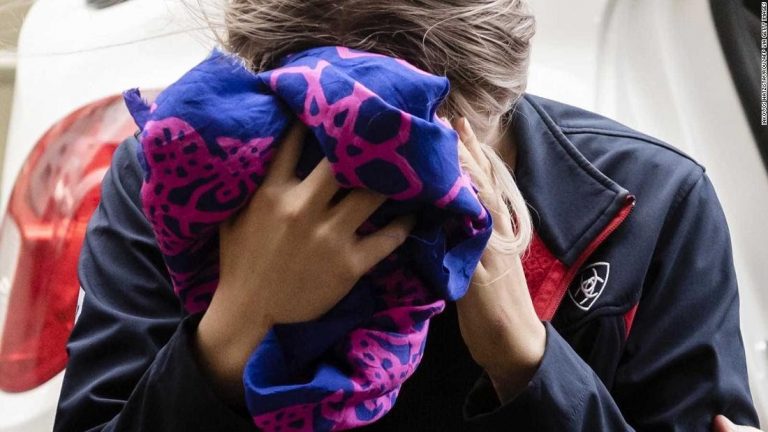