Malawi Electoral Commission (MEC) has revealed that the body will need money amounting to MK400.3 million for it to successful hold Local by-elections in four Wards scheduled for June 23, 2015.

MEC Public Relations Office Sangwani Mwafulirwa confirmed of the development in an interview with the Press, saying the body has already submitted the budget to the Minister of Finance and Economic Development Goodall Gondwe.

āYes the by-elections will cost MK400.3 million and although government has not yet responded, there is high level commitment that they will fund the election,ā` said Sangwani.

He said currently his body is busy drafting the electoral calendar which will be ready soon to the general public.

MEC will conduct the by-elections in Nsikizi Ward in Mangochi, Chibanja Ward in Mzuzu, Khwawa Ward in Karonga and Zomba Central. 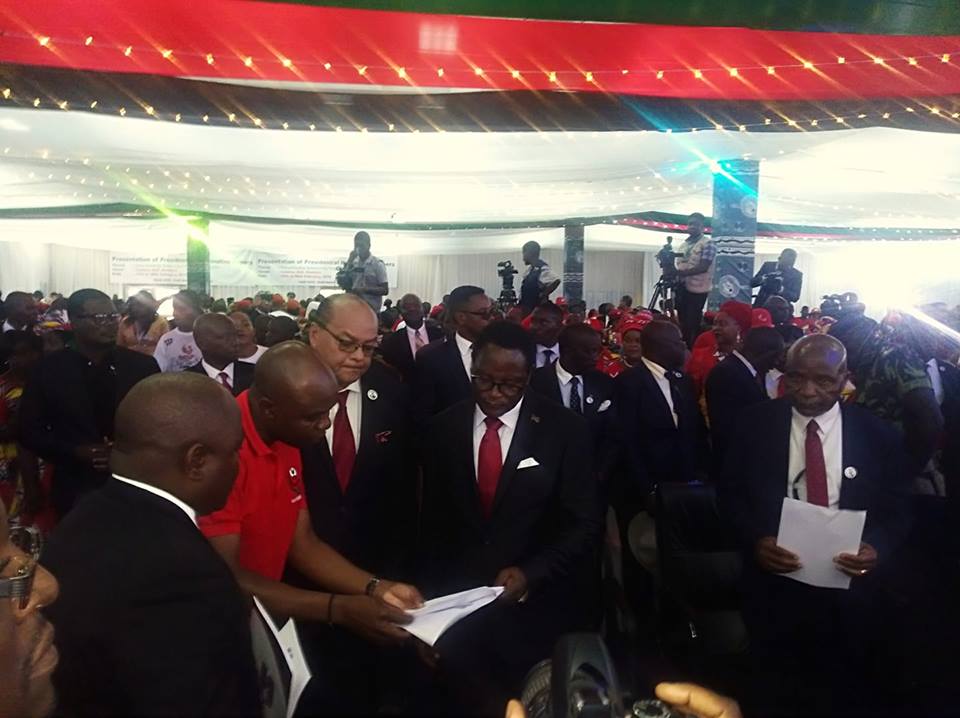 SA XENOPHOBIA: 27 MALAWIANS ARRESTED AT DEDZA BORDER FOR TRYING TO RETURN TO SA