The Kasungu District Health Office (DHO) through its Public Relations Office has urged tobacco farmers against using their proceeds from tobacco sales on commercial sex workers which may expose them to HIV and AIDS and other sexually transmitted diseases.

According to the DHO itŌĆÖs been observed that most farmers engage themselves in risky behaviors as money becomes handy during the golden leaf selling season.

ŌĆ£Let them enjoy their hard earned money with their families not otherwise. Such proceeds should be used to buy insecticide treated nets and meet other crucial health demands.

We are also encouraging male involvement in safe motherhood programs, child caring and that the proceeds from tobacco sales should be channeled towards such noble cause,ŌĆØ she said.

The hospital alongside Support for Service Delivery Integration (SSDI) Communications has joined hands in promoting positive health living amongst Malawians.

SSDI team leader Joel Suzi speaking in an interview with journalists said that through its district health promotion campaigns underway in 15 districts, under the Moyo ndi Mpamba banner, are reaching to communities to promote and mobilize colleagues in Six Essential Health Packages (EHPs).

ŌĆ£At the end of the campaigns, we want to reinforce and strengthen key messages concerning 6 EHPs which are: Malaria, Nutrition, Water and Sanitation Health (WASH), Family planning, HIV and AIDS and also maternal and neonatal.

Once such messages are communicated to the communities through the Moyo ndi Mpamba campaigns, health service providers are readily available, women deliver in the hands skilled health personnel,ŌĆØ said Suzi.

Suzi continued to say that the masses should also opt for long term family planning methods of their choice and embracing the need to go for HTC.

SSDI is conducting the district health promotion campaigns in 15 districts through its Moyo ndi Mpamba banner where it is promoting positive health living behaviors.

During the two road shows SSDI held at Chinkhoma Trading Centre and Wimbe in Kasungu on Tuesday, MalawiŌĆÖs jamming machine of the Chinamuluma chakuda fame, Skeffa Chimoto who is also the Moyo ndi Mpamba ambassador wowed the thirsty thriving audiences with music carrying messages of promoting family planning and other healthy living tips. 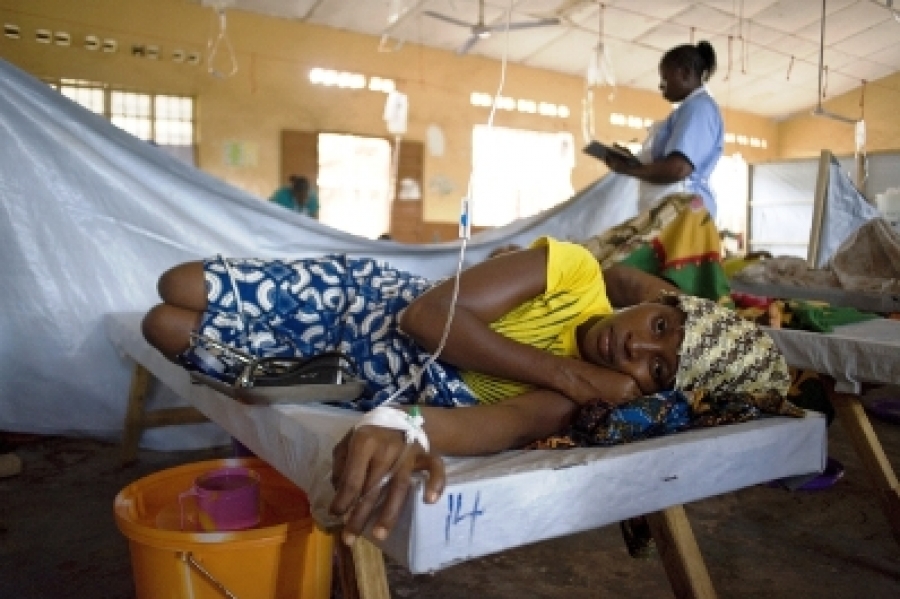 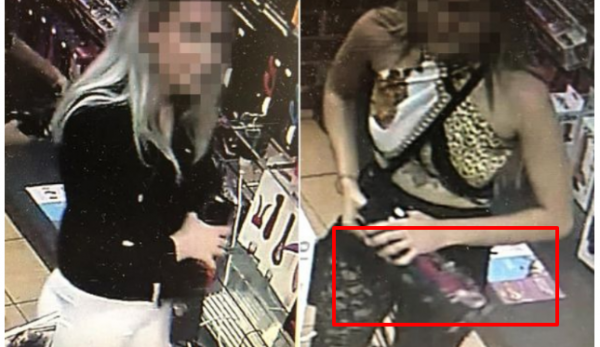 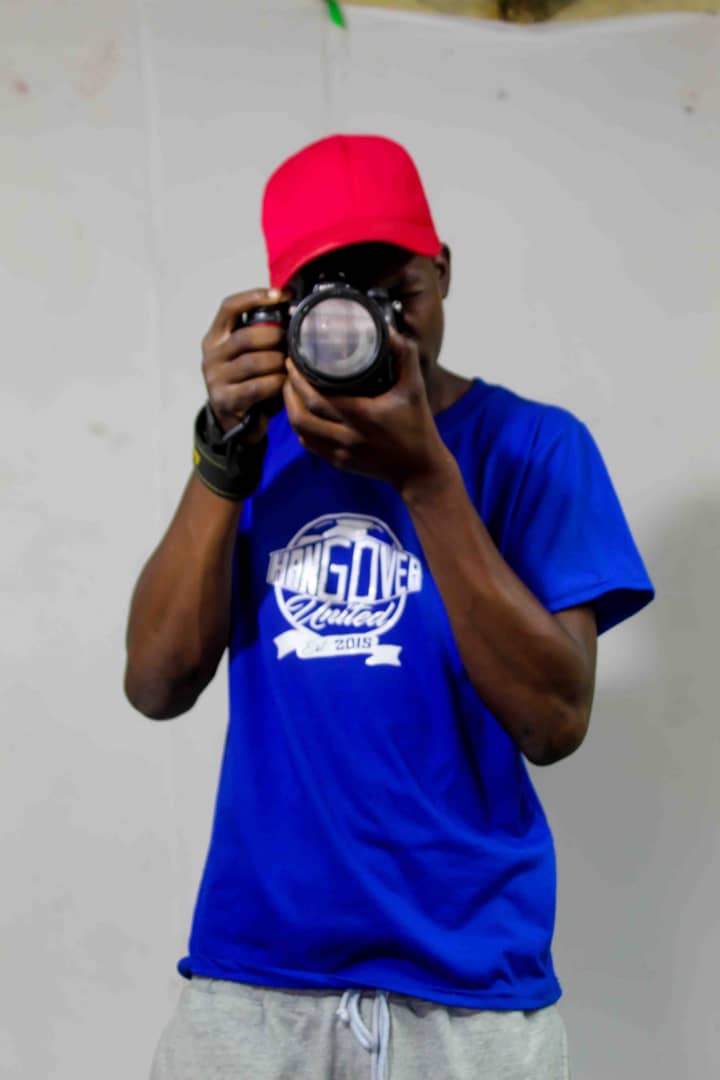