According to ACB, the two were arrested on the grounds that they authorized payments to Thuso investments without supplying services to the Malawi Army.

ACB Public Relations Officer Egritta Ndala confirmed of the arrest in a statement released on Monday to the Press.

According to Ndala, Bureau has established that Malawi Army paid K1, 921,028,000.00 to Thuso Investments for the supply of blank ammunition which was never delivered.

She said the two will appear in Court after the Bureau has recorded statements from them. 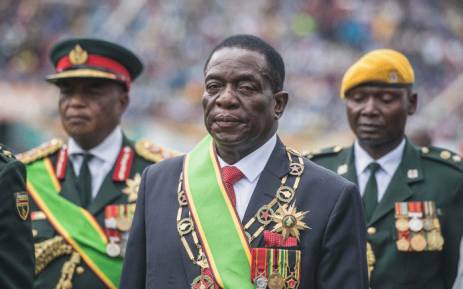 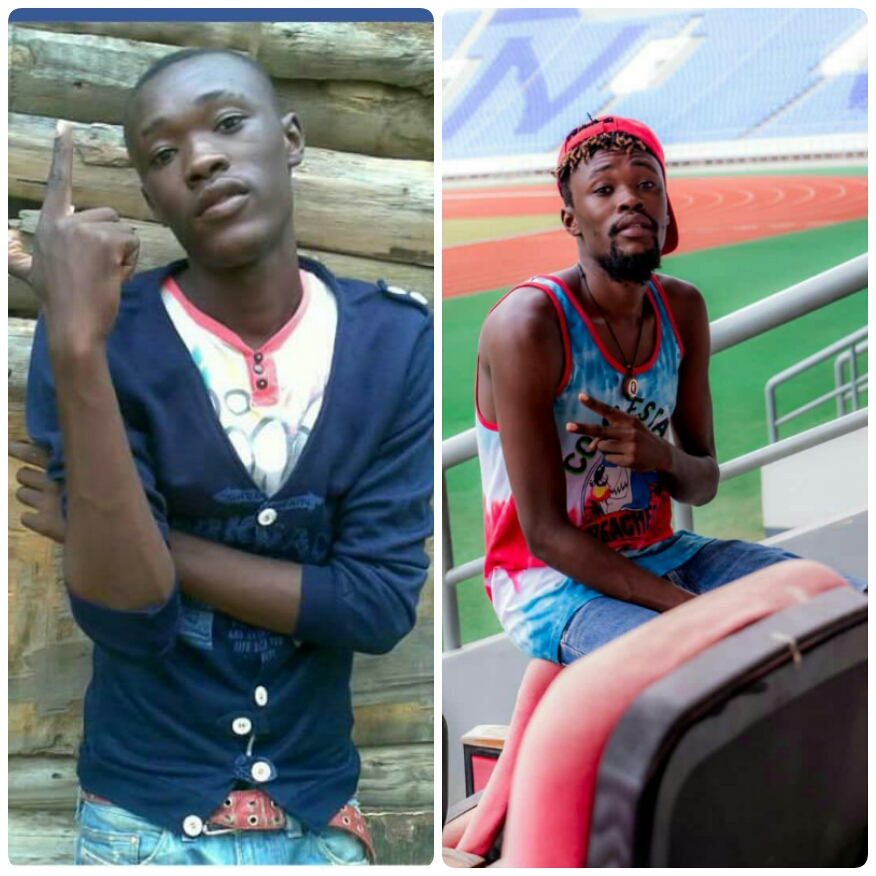