Curiosity really never completely tears away from us. It is within us; it is us. Availability of information on the internet notwithstanding, our quest for knowledge remains insurmountable, and the thirst, unquenchable.

And now the questions glare again: how can I know the Safe days, how can I have safe Sex? How can I avoid getting pregnant? Whether for the sake of knowledge or proactively seeking means to eat your cake and have it. Still, you could be gauging how bad things are after last night‚Äôs r0mp. Any reason is extenuating, and the answer is here.

Calculating the fertile period to determine the safe days

Of note is that the length of the menstrual cycle varies. For example, it may be as short as 26 days, or as long as 31 days. In other words, Auntie Flo may visit early this month but get late next month.

To avoid getting pregnant, the safe days should be calculated as follows:

The last day of the fertile period is determined by subtracting 10 days from the longest period, i.e. 31days- 10days= 21st day.

¬ÝDay 1 is always the first day of the menses.

From the above calculation, the fertile period (unsafe days) is between day 8 and day 21. During this period the stakes are high. It is the period to make love for couples who are seeking pregnancy. Considering that these days are not safe, couples wishing to avoid pregnancy should refrain from engaging in unprotected sex.

To determine the shortest and longest days of your cycle, making a close observation of your cycle pattern comes in handy.

A woman records her basal body temperature every morning after waking up, before breakfast, shower or brushing her teeth. She then plots the temperature on a graph paper. Usually the temperature is low during menses but subsequently rises at through the middle of the cycle (ovulation).

Since sperm half-life is 4 days and the ovum‚Äôs life is 2 days, if she copulates during the period between four days before ovulation and two days after ovulation the probability of getting pregnant is high. This is the fertile period. The rest of the days besides the fertile period are the safe days.

This method is based on changes that take place during ovulation. The hormones controlling the cycle also act on the vaginal glands that secrete mucus. The quantity and quality of vaginal mucus change during ovulation. The greatest amount of cervical mucus usually occurs immediately before ovulation during the ‚Äúslippery days.‚Äù

The mucus takes on a clear and slippery quality that resembles raw egg whites. When the mucus can be stretched between the fingers, it is called spin‚Äônbarkeit ‚Äî German for stretchable. This is the peak period of fertility. A woman can check her mucus in several ways, depending on which is most comfortable for her.

She can wipe the vaginal opening with toilet tissue before urination

She should check several times a day when there is any Sign of mucus. The fertile phase begins at the first sign of slippery mucus after menstruation, but it may also begin a day or two before slippery mucus begins.

Intercourse must be avoided on any slippery day, unless you are trying for a pregnancy ‚Äî fertilization is most likely to occur during this phase. Otherwise, you must refrain from sex for at least three days after ovulation or until the slippery days end, whichever is the longer number of days. 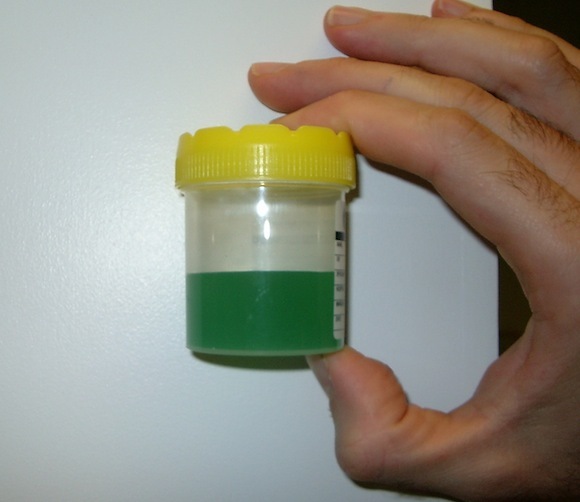 5 colours of urine & what they say about your health 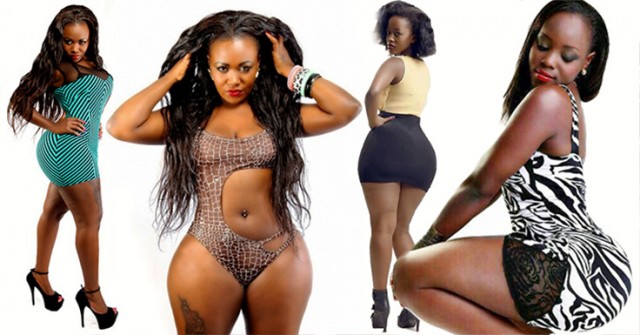 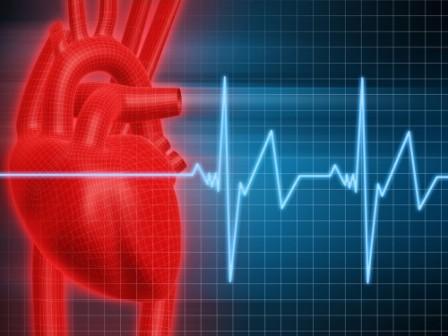