Member of Parliament for Balaka North, Lucius Banda who is also United Democratic Front (UDF) leader in the National Assembly has trashed the move taken by the Party to relocate to government benches in Parliament, saying the move will completely kill the Party.

In a letter addressed to the Speaker of Parliament Richard Msowoya, Banda has since asked the speaker not to relocate him to the side of the ruling Democratic Progressive Party (DPP), saying he is not part of the deal.

āAfter wide consultation āwith my God, family, constituents, and of course with most UDF followers national wide and my own conscious- I would like to let you known sir that I would love to continue support the Government of Prof. Peter Mutharika as I have been doing for the past one year whilst seated in the UDF Opposition bench.

āThis, Mr. Speaker sir, is in accordance with the ideals and principles that I have stood for and preached about all my life. It is therefore my humble request, Sir, to ask you to remove my name from the list of UDF MPs moving to Government side,ā reads in part the letter signed by Banda.

Effort to talk to UDF Secretary General Kandi Padambo on the matter proved futile as his mobile phone was not available.

Msowoya confirmed of the relocation of UDF MPs to Government side over the weekend in an interview with the press ahead of the Parliament meeting scheduled to start today, saying UDF will not be contravening any law.

Two of the 14 legislatorsāMinister of Home Affairs and Internal Security Atupele Muluzi and Second Deputy Speaker of Parliament Clement Chiwayaāwould not be affected by the relocation by virtue of their positions. 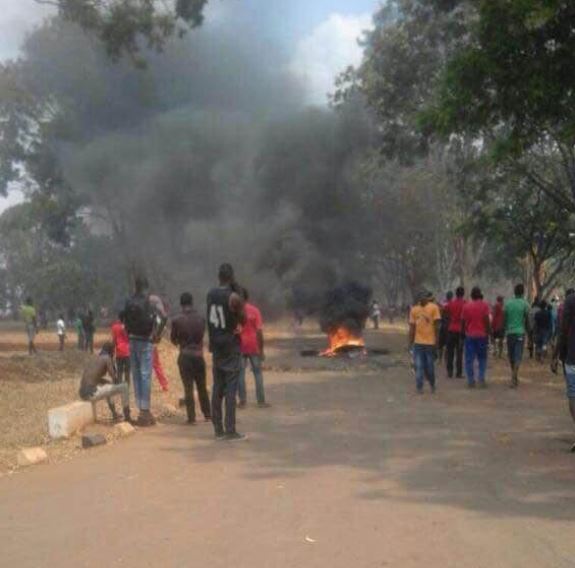