North Korea executed its defence chief by putting him in front of an anti-aircraft gun at a firing range, Seoul’s National Intelligence Service told lawmakers, the latest in a series of high-level purges since Kim Jong Un took charge in Pyongyang.

Hyon Yong Chol, 66, who headed the isolated country’s military, was charged with treason, including disobeying Kim and falling asleep during an event at which North Korea’s young leader was present, according to South Korean lawmakers briefed in a closed-door meeting with the spy agency on Wednesday.

His execution was watched by hundreds of people, they said.

It was not clear how the NIS obtained the information and it is not possible to independently verify such reports from within secretive North Korea.

Experts on North Korea said there was no sign of instability in Pyongyang, but there could be if the purges continued.

Kim ordered the execution of 15 senior officials this year as punishment for challenging his authority, according to the NIS. In all, around 70 officials have been executed since Kim took over after his father’s death in 2011, Yonhap news agency cited the NIS as saying.

“North Korean internal politics is very volatile these days. Internally, there does not seem to be any respect for Kim Jong Un within the core and middle levels of the North Korean leadership,” said Michael Madden, an expert on the country’s leadership and contributor to the 38 North think tank.

He added: “There is no clear or present danger to Kim Jong Un’s leadership or regime stability, but if this continues to happen into next year, then we should seriously start to think about revising our scenarios on North Korea”.

Koh Yu-hwan, a North Korea leadership expert at Dongguk University in Seoul, said the regime could “reach its limit” if Kim’s purges continued. “But it’s still too early to tell,” said Koh.

The lawmakers said Hyon was executed at a firing range at the Kanggon Military Training Area, 22 km (14 miles) north of Pyongyang.

The US-based Committee for Human Rights in North Korea said last month that, according to satellite images, the range was likely used for an execution by ZPU-4 anti-aircraft guns in October. The target was just 30 metres (100 feet) away from the weapons, which have a range of 8,000 metres, it said.

Hyon, last known to have spoken publicly at a security conference in Moscow in April, was said to have shown disrespect to Kim by dozing off at a military event, the Seoul lawmakers said, citing the agency briefing.

Hyon was also believed to have voiced complaints against Kim and had not followed his orders several times, according to the lawmakers. He was arrested late last month and executed three days later without legal proceedings, the NIS said.

North Korea is one of the most insular countries in the world and its ruling power structure is highly opaque. The current leader is the third generation of the Kim family that has ruled with near-absolute power since the country was established in 1948.

In 2013, Kim purged and executed his uncle, Jang Song Thaek, once considered the second most powerful man in Pyongyang’s leadership circle, for factionalism and committing crimes damaging to the economy, along with a group of officials close to him.

Andrei Lankov, a North Korea specialist at Kookmin University in Seoul, said that the purges in Pyongyang do not necessarily point to instability.

“The common assumption is that it’s bad for stability, but I’m not so sure,” he said, likening the situation to Soviet dictator Josef Stalin’s purges. “The young boy is not necessarily popular with the military, so he wants to show that he’s in control and he’s the boss”.

Pyongyang’s military leadership has been in a state of perpetual reshuffle since Kim Jong Un took power.

Kim, who is in his early thirties, has changed his armed forces chief four times since coming to power. His father Kim Jong Il, who ruled the isolated nuclear-capable country for almost two decades, replaced his chief just three times.

Hyon, a little-known general, was promoted within the military at the same time as Kim Jong Un in 2010. He became a vice marshal of the North Korean army in 2012.

Ma had also once served as vice director of the secretive Finance and Accounting Department in the ruling Workers’ Party and, until recently, was effectively the regime’s money man.

He had been regularly photographed alongside Kim Jong Un in state propaganda images, but had not made any reported appearances since November last year. 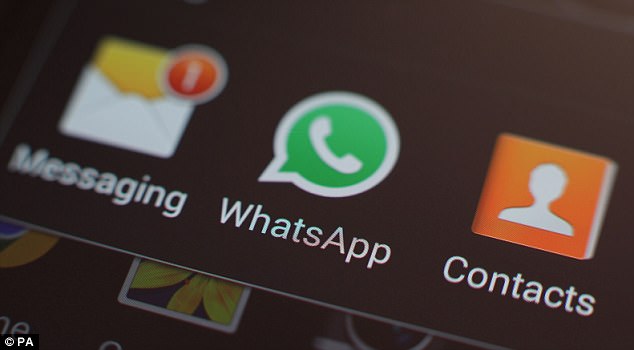 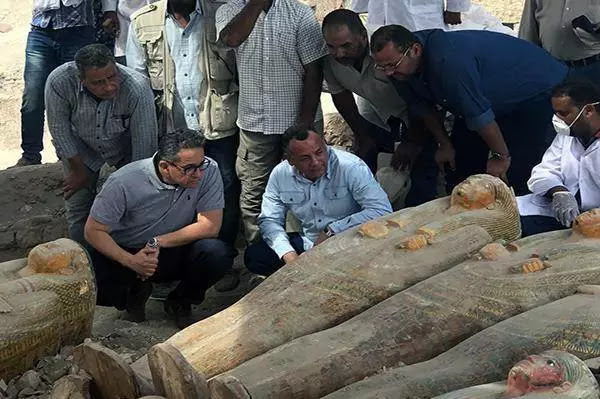 Man Jailed for Sleeping with his Step Daughter in Mwanza