Police in Salima have arrested a 32 year old man identified as Yeremiah Harry, for allegedly stealing 36 bags of chamba which was tendered as an exhibit at Salima Magistrate Court.

FaceofMalawi speaking to Police spokesperson Gift Matewere in an interview said the suspect was working as a security guard at the same court and allegedly connived with some criminals to break into a warehouse where the bags of chamba were kept.

ŌĆ£We arrested him because he was the one on duty and must therefore have information on how the bags were stolen,ŌĆØ said Matewere.

Harry is expected to appear before court soon to answer charges of housebreaking and committing a felony, an offense which is contrary to Section 311 of the Penal Code. 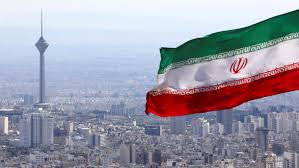